Will the next PM freeze energy bills? 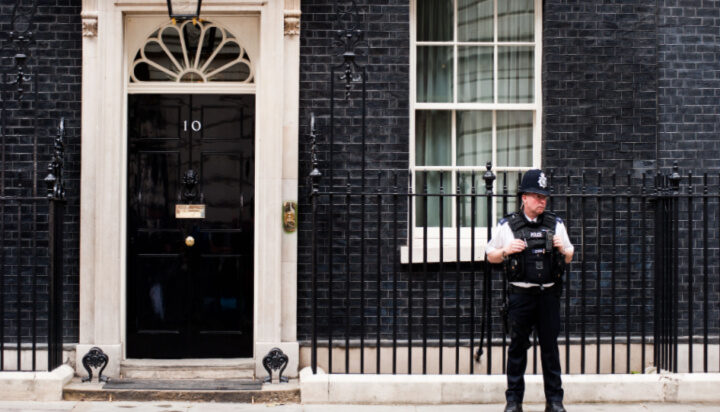 Will a two-year energy bill freeze be one of the priorities in the policy plan of the incoming Prime Minister?

The Daily Telegraph and The Times today have reported that Liz Truss, who is widely expected to be confirmed as Britain’s new Prime Minister, will introduce this measure to a certain extent.

In an interview with the BBC yesterday, facing questions about the cost of living crisis, Ms Truss said: “If I am elected as Prime Minister, I will act immediately on bills and energy supply because I think these two things go hand in hand.