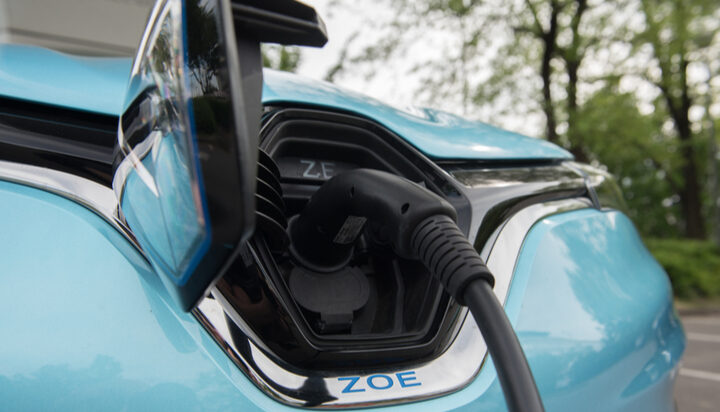 Despite the German taxpayer paying for electric vehicles (EVs) through subsidies, not all of them end up on German roads.

That’s according to analysis by German analyst Matthias Schmidt, which claims that more than 100,000 EVs subsidised by the taxpayer have ended up on foreign roads.

This is due to an incentive scheme held in Germany to increase the uptake of EVs, which has led to many turning to the German market to buy their car.

Schmidt alleges his analysis comes from official data – revealing that of the 890,000 electric cars registered in Germany during the last decade, only 756,517 are still in the country.

He states: “By the time the one millionth new battery electric passenger car is registered later this year, close to one-fifth of those cars would have left German roads during the last decade.”

He labels the German taxpayer the “loser” in this scenario, as they are “indirectly subsidising clean air in cities outside of Germany.”

Many of these cars have ended up in Denmark, Schmidt’s analysis has found, due to the duties paid with new EVs being more expensive in the Scandinavian country than in Germany.

Danish data revealed that the number of electric cars imported was higher than the number bought in Denmark.

In response to this alleged abuse of the subsidy scheme, the German government plans to cut it from September next year; with no more subsidies for buying EVs.

In response to the report, the German Economics Ministry said: “Anyone wanting to sell their subsidised electric car after less than a year would then have to pay back the subsidy.

“The loss in value of a used car is significantly higher after 12 months, so the business model of reselling to other European countries would become much less attractive.”