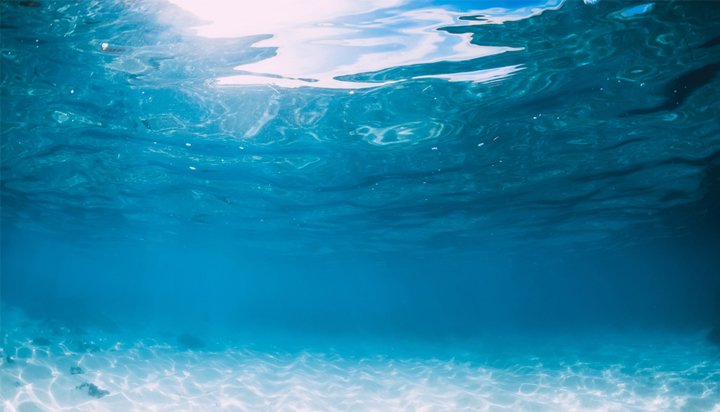 For the last 50 years, the world’s oceans have stored 91% of the energy generated by global warming and climate change.

That’s according to the State of the Climate Report by the Bulletin of the American Meteorological Society, revealing that ocean temperatures and sea level rises were the highest ever on record in 2021.

The ocean’s ability to absorb heat deep below the surface is causing the sea levels to rise, with hotter temperatures rising from below.

In 2021, the heat level as deep as 2,000m was the highest it’s ever been. Global sea levels rose for a 10th consecutive year, now sitting 97mm higher than they were in 1993 – and the last seven years have been the seven warmest on record since 1850.

The researchers reveal that due to consistent high temperatures, 57% of the ocean service experienced at least one marine heatwave last year.

Carbon dioxide, methane and nitrous oxide – the three main greenhouse gases – all rose to record values from the start of records in the 1980s.

Robert Dunn from the Met Office and Lead Editor on the report, said: “When you look at how much the deep ocean is warming and how much sea levels are rising it is easier to obtain a clearer trend of ongoing climate change, as the majority of the excess energy trapped in the climate system by increases in greenhouse gases goes into heating the oceans. For these two measurements 2021 was a record-breaking year.”