Is the UK forging plan to cap renewables’ profits? 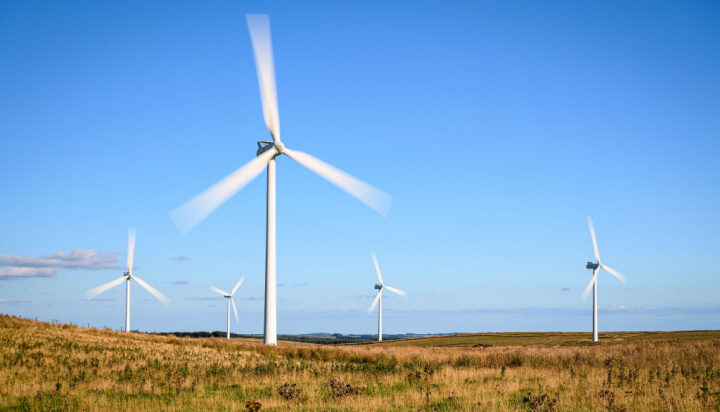 The government is reportedly examining the option to cap the profits of renewable energy generators in an effort to mitigate the impact of soaring prices on household bills.

According to Bloomberg, the Business Secretary is looking at extending the so-called Contracts for Difference to generators to avoid imposing a windfall tax.

It had been previously reported that Kwasi Kwarteng wanted to stop firms selling cheap renewables at exceptionally high wholesale prices.

A government spokesperson told ELN: “We know people are worried about rising energy bills, which is why we have confirmed that further funding, equivalent to the £400 Energy Bills Support Scheme, will be available for those using heat networks and are giving Ofgem new powers to regulate prices in this sector.

“We are also providing a £37 billion package to help families with their energy bills, including eight million vulnerable households seeing £1,200 in extra support.

“The civil service is also making the appropriate preparations in order to ensure that any additional support or commitments on cost of living can be delivered as quickly as possible when the new Prime Minister is in place.”