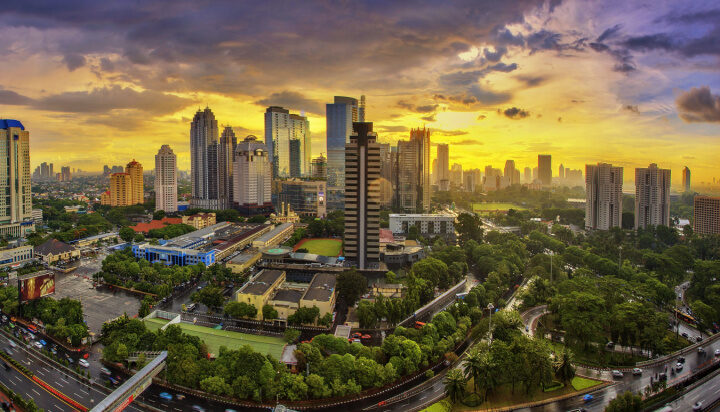 Indonesia will hit net zero by 2060 and achieve energy security if it receives the international support it needs.

That’s according to a new report by the International Energy Agency (IEA), which has estimated that it’s in a great position to become a clean energy hub – with profits from mineral exports set to be greater in 2030 than any of its previous coal exports.

Indonesia is the world’s fourth most populous country and a transition to clean energy is therefore critical to limit high fossil fuel consumption.

Working alongside the Indonesian Ministry of Energy, the IEA has developed a roadmap for the Asian country to get to net zero.

Indonesia will need to lower oil import bills by a third by 2030 – and use these savings to pay for cleaner energy infrastructure, however, it needs help from other countries to get this journey started.

Fatih Birol, IEA Executive Director, states: “Indonesia has the opportunity to show the world that even for a country that relies heavily on fossil fuel exports, a pathway to net zero emissions is not only feasible but also beneficial.”

Policy that keeps in mind future demands will be key, the report warns.

For example, 20 million air conditioning units are estimated to be installed in Indonesian homes in the next eight years, as temperatures continue to climb.

Therefore, ensuring that these are powered by renewable, energy efficient systems, will be critical to keeping the country on track for zero emissions.

For a 2060 net zero target to be realistic, Indonesia will need to triple energy investment by 2030 – equating to $8 billion (£6.9bn) a year, which the country will look to other countries for mobilisation.

Indonesia’s Minister of Energy, Arifin Tasrif, said: “This roadmap – which reflects the IEA’s status as the global authority and was conducted hand-in-hand with my Ministry – sets out a clear and achievable path forward, based on energy efficiency, renewables and electrification. This demonstrates that a transition to net zero in Indonesia can be just, affordable and rich with opportunities.”