E10 petrol will be the new standard grade of petrol, blended with up to 10% renewable ethanol, from 1st November 2022 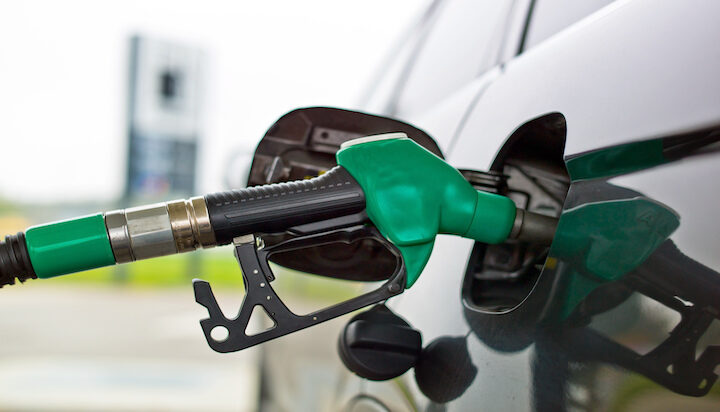 Greener fuel is to be rolled out in Northern Ireland from November this year to help decarbonise the transport sector in the country.

E10 petrol will be the new standard grade of petrol, blended with up to 10% renewable ethanol, from 1st November, with the move bringing it into line with the rest of the UK.

The introduction of E10 will see renewable ethanol in petrol double, from the current E5 petrol blend which contains no more than 5% ethanol.

The use of E10 across the UK is estimated to potentially help reduce transport emissions by around 750,000 tonnes a year – equivalent to a forest the size of the Isle of Wight capturing carbon every year – and support the net zero transition.

The government has therefore launched an information campaign to raise awareness of the upcoming switch for motorists in Northern Ireland that will see new fuel pump labels as well as targeted digital, radio and social media advertising.

While 95% of petrol cars will be compatible, the campaign will encourage those who are unsure to check their vehicle can use the fuel using the online compatibility checker tool.

Decarbonisation Minister Trudy Harrison said: “We’re determined to cut emissions from all our roads and clean up our air as we accelerate towards a zero-emission transport future.

“Although more and more motorists are driving electric vehicles, there are steps we can take to reduce emissions from the millions of vehicles already on our roads. The small switch to E10 petrol will not only help drivers across the country reduce their environmental impact, but also could create thousands of jobs across the UK.”

A small number of older vehicles, including classic cars and some from the early 2000s, will continue to need E5 fuel.