Exotic plants start growing in UK due to climate change

Avocadoes, figs and bananas have become fruits of this summer’s labour 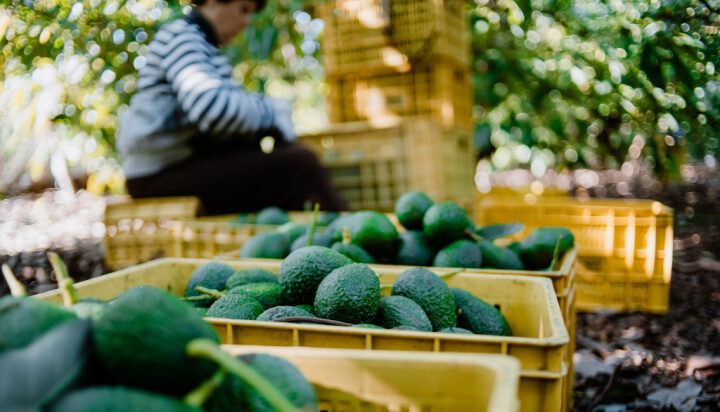 With temperatures reaching record levels of 42°C in the UK this year, exotic plants have begun to flourish.

Avocadoes and figs are some of the foods that gardeners have seen thrive this summer – which normally only grow in Mediterranean or sub-tropical climates.

Houseplants are also beginning to grow outdoors for the first time in the UK, however, a record dry season has also left a damaging impact on plants.

The Royal Horticultural Society (RHS) has warned that drier and hotter summers, combined with wetter winters and unpredictable rainfall could have positive impacts on exotic plants but be detrimental to common domestic nature.

The Met Office revealed a significant link between scorching temperatures this year and human-induced climate change.

Reports of ginger, bananas, persimmons and Chinese dates thriving across the UK this last three months have become common.

Cities have seen the most exotic fruits and plants grow, due to the ability within the areas to trap heat.