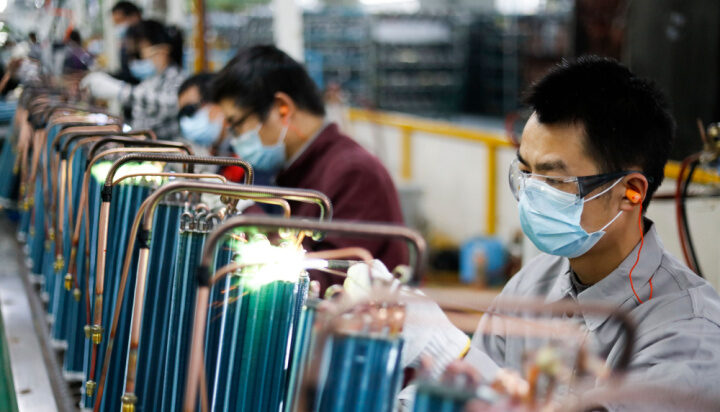 A record heatwave and drought in China caused many power shortages and cost the country’s industry millions this year, scientists have found.

The Southwestern Chinese city of Chongqing witnessed China’s worst drought in decades, with forest fires littered throughout its Sichuan province.

Temperatures in Chongqing were 7°C higher than average this summer, leading to continual power blackouts for industry, crippling yields and productivity for the Chinese economy.

Researchers from the City University of Hong Kong found a clear link between the scorching weather and human-induced climate change, which meant that the Sichuan province only regained power for its industrial users at the weekend.

Rivers that provide hydroelectric power dried during this period, including the Yangtze; the most critical river in China for trade, which hit the lowest depth levels since records began.

Professor Johnny Chan, one of the researchers said, “lakes are drying up in Central China,” due to climate change causing the local jet stream to “wobble”.

The Financial Times reported that this year Sichuan’s hydropower capacity has only operated at 20% – which has had hugely detrimental impacts on wider Chinese industry, as most of this power is exported to the East coast.

Manufacturing companies in the province were forced by government to stop production for more than two weeks, as not only was generation at its lowest but power demands were at their highest.

This was also due to air conditioning needs going through the roof compared with the average for the time of year, as the heatwave led to crippling working conditions.

This pause in production has had a ripple effect throughout China, as Shanghai businesses had supply chain issues and long delays.

China in recent years has become a hub for electric vehicle (EV) production, however, a striking amount of its lithium-ion batteries are built in Sichuan, which has also led to a crash in the number of EVs rolling off factories and onto the roads.