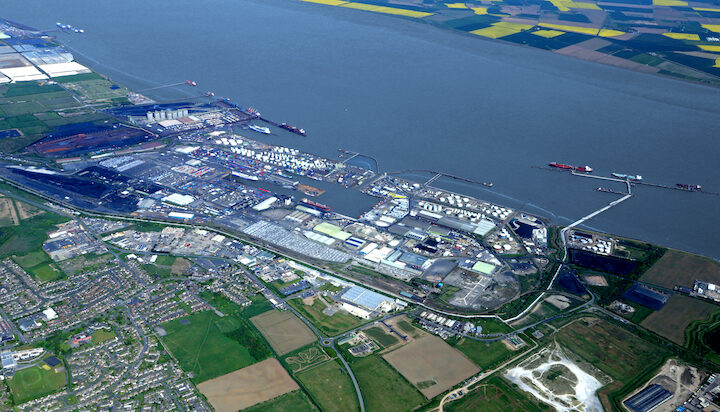 Air Products and Associated British Ports (ABP) have announced plans to form a partnership for what they claim will be the first large-scale green hydrogen production facility in the UK.

The plant at the Port of Immingham would import green ammonia from production locations operated by Air Products and its partners around the world.

The ammonia would be used to produce green hydrogen and help decarbonise hard-to-abate sectors such as transport and industry.

The facility would also be designed to accommodate other cargoes supporting the energy transition, including the import of liquefied CO2 from carbon, capture and storage (CCS) projects for storage in the North Sea.

The project is expected to help reduce up to 580,000 tonnes of greenhouse gas emissions – the equivalent to taking 20,000 diesel HGVs off the roads in the UK – as well as nitrous oxide and particulate emissions every year.

“We are in positive talks with government ministers and officials about our plans to invest in UK green hydrogen. To enable our investment decision, we are seeking some policy assurances that a viable market will exist for our product.”

The project is also estimated to bring up to $4.6 billion (£3.95bn) in growth and financial benefits to the region and provide 1,400 direct jobs and around 1,600 indirect jobs.

Henrik L. Pedersen, ABP’s Chief Executive Officer added: “ABP and the Humber are at the epicentre of the decarbonisation agenda and we are delighted to work with Air Products on this project, which will help deliver the UK’s legal obligation to be net zero by 2050.

“ABP’s ports are a vital part of the UK’s energy transition, and we are making significant investments to support a range of renewable energy generation projects, including the expansion of Green Port Hull and the transformation of Port Talbot to help deliver the UK’s ambition for floating offshore wind in the Celtic Sea.”