Honda and LG Energy building $4.4bn battery plant in US

This is Honda’s first in the country, with operations expected to begin in three years 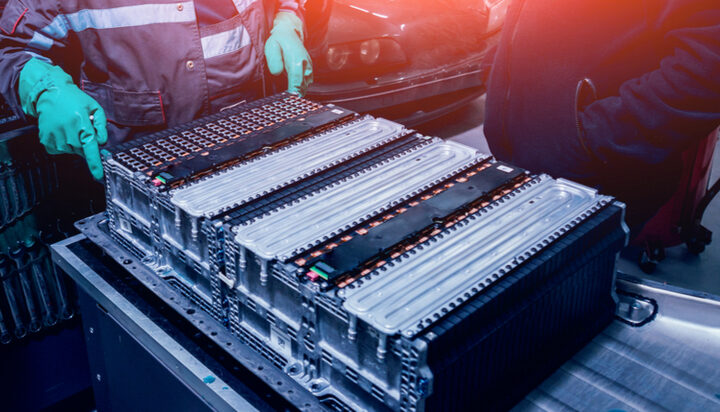 Honda and South Korean battery company LG Energy have announced plans for a $4.4 billion (£3.7bn) battery plant in the US.

The deal represents Honda’s first manufacturing facility for electric vehicles (EVs) in the country – and comes as the US looks to cut reliance on China for its electric market.

California announced earlier this week that all new petrol cars would be banned from 2035; a move that the rest of the country looks likely to follow in the coming years.

LG is set to hold a 51% stake in the plant, with Honda holding the remaining 49%.

The location of the plant is still undisclosed; however, the companies expect lithium-ion battery production to begin from 2025.

Honda Chief Executive, Toshihiro Mibe, said: “Honda is committed to the local procurement of EV batteries which is a critical component of EVs.”

“Expanding local EV production and ensuring the timely supply of batteries [will] put [both companies] in the best position to target the rapidly growing North American EV market,” a statement from LG remarked.