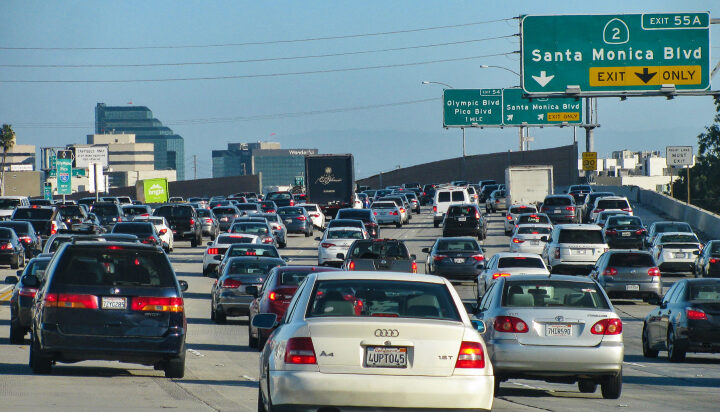 California is banning the sale of new gas-powered vehicles by 2035 and transition to zero-emission vehicles.

The California Air Resources Board (CARB) approved the Advanced Clean Cars II rule, which ensures 100% of new cars and light trucks sold in the US state are environmentally-friendly.

In 2040, greenhouse gas emissions from cars, pickups and SUVs are expected to be reduced in half and from 2026 to 2040, the regulation will cut pollution from those vehicles by 395 million metric tons.

The new regulation accelerates requirements for vehicle manufacturers to deliver an increasing number of zero-emission light-duty vehicles every year, with sales of new ZEVs and PHEVs to start with 35% in 2026, increasing to 68% in 2030 and reaching 100% in 2035.

CARB Chair Liane Randolph said: “Once again California is leading the nation and the world with a regulation that sets ambitious but achievable targets for ZEV sales. Rapidly accelerating the number of ZEVs on our roads and highways will deliver substantial emission and pollution reductions to all Californians, especially for those who live near roadways and suffer from persistent air pollution.

“The regulation includes ground-breaking strategies to bring ZEVs to more communities and is supported by the Governor’s ZEV budget which provides incentives to make ZEVs available to the widest number of economic groups in California, including low and moderate income consumers.”