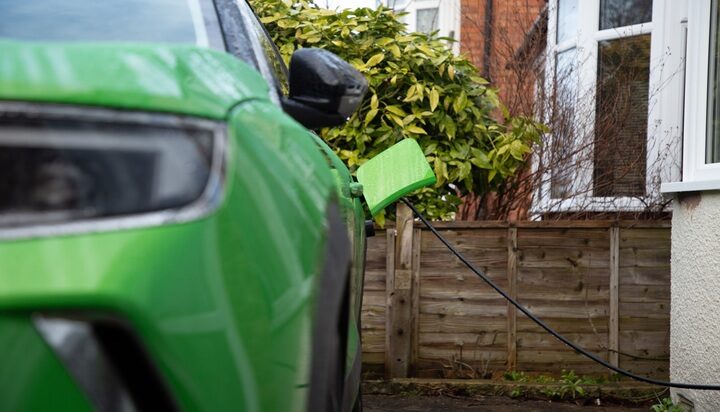 British drivers that took the plunge to go green and pick up an electric vehicle (EV) may now bear the brunt of sky-high energy prices from October.

Ofgem’s announcement that the price cap will rise to £3,459 will be reflected in the cost of driving an EV, with the price of electricity almost doubling from 28p per KWh to 52p.

This is while petrol prices have dropped in recent weeks to an average of £1.70 per litre.

A study by the RAC has revealed the differences of running an EV with its petrol equivalent in a new study.

Drivers of a Jaguar i-Pace – the company’s electric SUV model – would expect to pay £99 more to travel the same distance as the petrol version; a Jaguar f-Pace.

The research states that the f-Pace can do 400-mile round trip on a full tank of petrol, which currently costs close to £50. However, the i-Pace would require multiple charges to reach 400 miles, with its range only reaching 290 – these charges would cost £99 more after price changes in October.

This is on top of the additional cost of buying an EV currently, as those on offer with the best range are always the newest models.

The report looked into various electric and petrol models of different price ranges – finding the same result – the cost of the car is immaterial, it’s the cost of driving it that will prove a pretty penny for all journeys.

Drivers of a Kia e-Niro would pay £88 more than a petrol Kia Sportage driver to travel the same distance, the RAC revealed.