It’s expected to process more than 20,000 tonnes of plastic waste in its first year alone 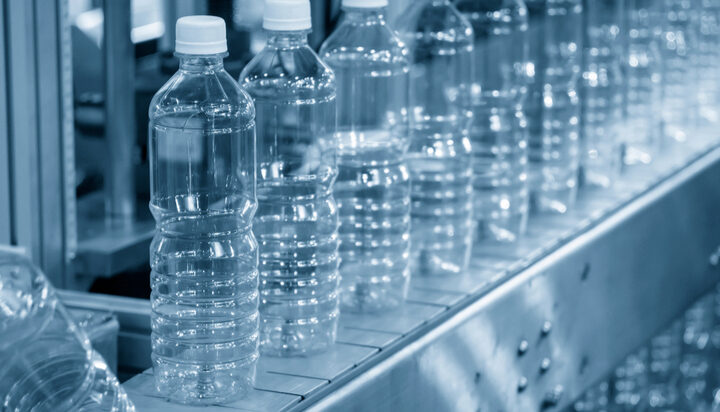 A deal is now in place for the next 10 years of operations at what is claimed to be the world’s first commercial scale plastic recycling plant.

Based in Teesside, the plant is expected to process more than 20,000 tonnes of plastic waste in its first year alone.

Px Group has been awarded the decade-lasting maintenance contract by ReNew ELP – to ensure plastic is chemically recycled when it’s deemed to have reached an end-of-live phase.

The process at the plant will see water used to break down plastics to produce liquid hydrocarbon products, such as gas oils and wax residue for reuse.

Both companies have stated that this technique of recycling can be used again and again – meaning far less plastic needs to be produced in the future.

Planning permission has also been granted to eventually grow the production level of the facility; to 80,000 tonnes of waste processed annually within the next few years.

Px Group is based within Teesside and will now be responsible for all overseeing and operational matters.

CEO, Geoff Holmes, said: “We have 30 years of hands-on experience developing cleaner energy projects and reducing emissions. So, with this contract we will continue to deliver lower-carbon solutions that are required for a sustainable economy and build on our commitment to the energy transition.”