UK imported ‘no oil, gas or coal from Russia in June’ 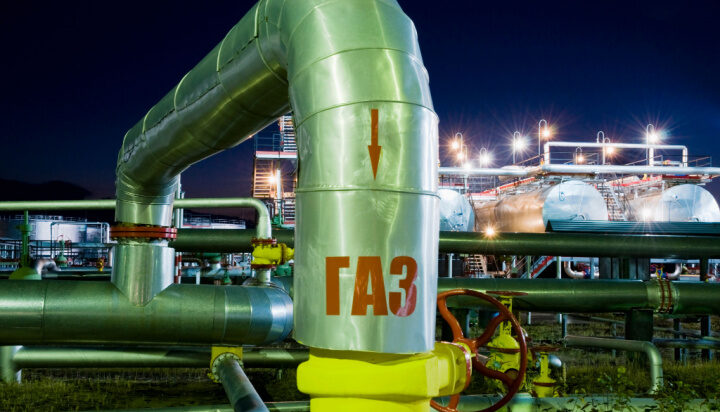 No Russian fuel was imported to the UK in June.

That’s according to the latest Office for National Statistics data which shows that for the first time since records began in January 1997, there were no imports of oil, gas or coal from Russia in June.

It is estimated that this is a decrease of £499 million, compared with the monthly average for the 12 months to February 2022.

In March, the government announced that the UK would phase out Russian oil imports by the end of the year and end imports of liquefied natural gas as soon as possible.

Prior to the invasion of Ukraine, Russia was the UK’s largest supplier of refined oil last year, accounting for 24.1% of all imports of this commodity.