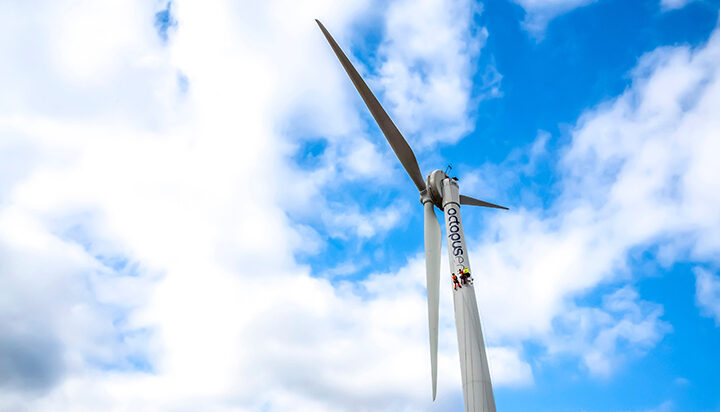 Octopus Energy has launched a new £186 million fund, focussed on delivering renewable projects across the UK.

The Octopus Energy Development Partnership (OEDP) is looking to invest in the early stages of building new sites – to reduce European and British dependence on gas imports.

OEDP will invest in solar, onshore wind and energy storage projects in the UK and Europe, with its latest investment a 24% stake in renewables company Exagen.

This deal will allow Octopus to purchase a 500MW battery in the Midlands – one of the largest in the country, set to be operational within five years.

This battery can export the electricity usage of 235,000 homes in one day, OEDP estimates.

Three battery solar farms with a capacity of 400MW are also being acquired by Octopus through the deal.

Octopus manages £4.4 billion of renewable assets across the continent already – and will look to steadily grow this through the new fund.

Jeremy Littman, Founder and CEO of Exagen, added: “All of us at Exagen are thrilled by this ground-breaking deal with Octopus, which will support us in our mission to build smarter, flexible renewable generation projects across the grid, enabling communities access to cleaner, cheaper energy.”