However, 64% return items at least once every two months – releasing more emissions 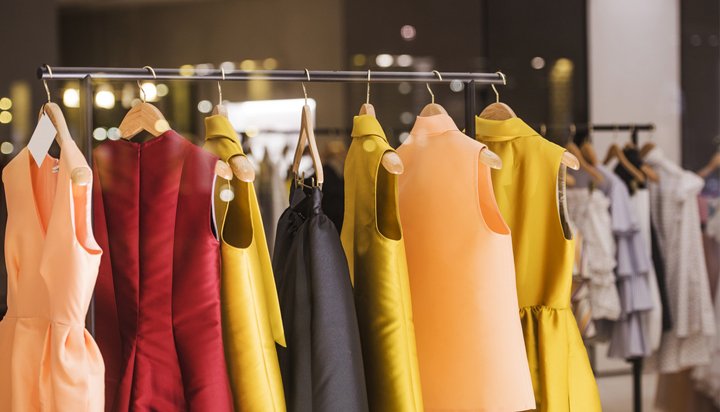 That’s according to a new study by Retail app Slip, which also revealed that 67% of shoppers also now consider the environmental impact of online returns when buying their next look.

More than 80% don’t know the cost of online returns to retailers, however – with there being an expectancy for it to be dealt with at no expense to the buyer.

This is coupled with the fact that 64% of Brits return items at least once every two months due to sizing issues or a dislike of how the item looks in person.

The study stresses that this is having more of an impact on the environment than consumers care to believe – despite being open to trying used clothing to cut their carbon.