Industry calls on government, as energy price cap skyrockets to £3,549

What does the energy industry have to say on today’s announcement from Ofgem that the price cap will rise once more? 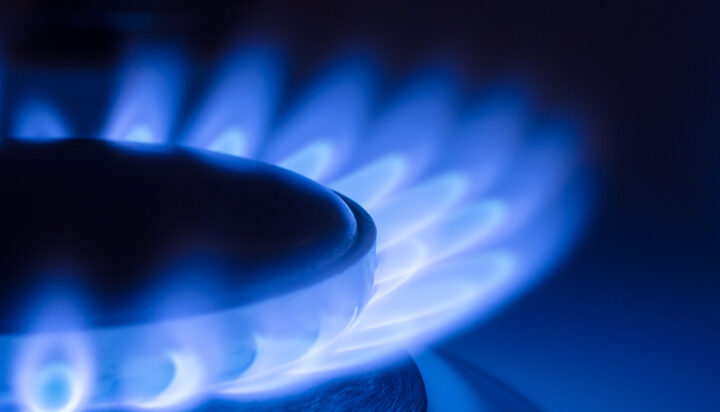 Ofgem announced that the energy price cap would jump to £3,549 from October, this morning – a move that will plunge many families into further debt, as the difficulty to pay energy bills increases.

What does the industry have to say?

Lily Frencham, CEO of the Association for Decentralised Energy (ADE), said the increase was “truly frightening.”

The government is looking to reassure households that it will do what it can to help with the skyrocketing prices, releasing a statement that read: “As part of our £37 billion package of help for households, one in four of all UK households will see £1,200 extra support, provided in instalments across the year and everyone will receive a £400 discount on their energy bills over winter.”

Ms Frencham has clapped back at the measures in place, stating: “Current policy is not hitting the mark, with unaffordable increases to the price cap and repeat calls to offer rebates to shore up the system, when we need to be giving suppliers and consumers some stability and long-term confidence.

“The next government has the opportunity to unlock massive amounts of private investment for energy efficiency upgrades and low carbon heat networks – fairer and more sustainable solutions that will protect consumers from future price fluctuations and permanently reduce energy demand.”

In a similar vein, Ofgem CEO Jonathan Brearley explained: “The government support package is delivering help right now but it’s clear the new Prime Minister will need to act further to tackle the impact of the price rises that are coming in October and next year.”

Greg Jackson, CEO of Octopus Energy, tweeted his views on the supplier side: “Let’s be clear – when energy suppliers are calling for more government support, 100% of the money goes to customers.

“As a price-capped sector, energy supply literally cannot make excess profits. Most companies make a loss most years and the price cap is effectively a profit cap.”

Energy UK Director of Regulation, Dan Alchin, provided another supplier side view: “These costs are out of the control of energy retail suppliers who need to recoup them, otherwise we risk more going out of business in addition to the 30 that have done so since last August – causing huge cost and disruption to customers.”

He explained that suppliers will do “all they can” to help consumers but the responsibility for stabilising the prices in the market lays with the government.

RenewableUK’s Chief Executive, Dan McGrail, views the increase as another piece of evidence that renewables are the way forward: “We urgently need to see a greater level of emergency support for consumers from the government to get through the winter and we need to switch to low-cost alternatives [to gas] much faster.

“The latest round of renewable energy projects show that wind is the cheapest source of new power for the UK. So, we need to get on with building bigger British clean energy projects faster to help ease the pain for consumers.”

The heavy impact on consumers was also echoed by charity Fuel Bank Foundation, which funds emergency fuel for people who those that can’t afford to top-up their prepayment meter.

Leader, Matthew Cole, said: “In January 2022, at the peak of last winter, prepayment meter customers paid on average £183 for a month’s energy. By this Christmas the same customer will need to pay £480 for energy during December alone.

“A 262% increase, or in real terms, having to find an extra £297 in one month isn’t financially feasible and will inevitably lead to more people living without the essentials to survive during winter because they can’t afford to put money in their meter.

“It has now gone beyond a choice of whether to eat or heat, for some it’s life or death.”

Independent advisory, the Energy and Climate Intelligence Unit (ECIU), also lay the blame at the door of number 10.

Senior Analyst Jess Ralston explained: “The government doesn’t have a serious plan for dealing with the gas crisis and without one, as the IFS has pointed out, the £15 billion bills bailout for this winter may have to grow and be repeated next winter.

“The elephant in the room is the cost of gas and unless households are helped to use less by conserving heat with insulation, bills will remain high.”