NAVER becomes first South Korean IT firm to join RE100 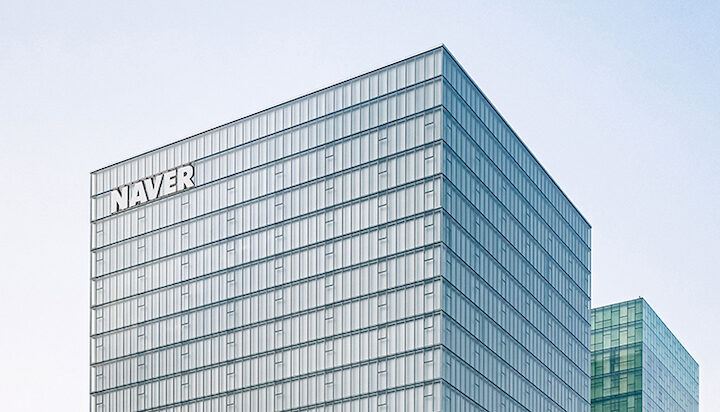 NAVER has become the first IT company in South Korea to join RE100, a global initiative bringing together the world’s businesses committed to converting 100% of their electricity sources to renewable energy.

The organisation plans to initiate its 2040 carbon negative roadmap, which was established in 2021, to achieve the goal.

The largest source of greenhouse gas emissions from NAVER, which amount to 99%, are from energy used in its office building and its internet data centre (IDC).

NAVER is also said to be the first IT firm in South Korea to voluntarily manage its Scope 3 emissions through third-party verification to ensure higher accuracy.

Lim Dong-a, Executive Director of the environment programme at NAVER said: “NAVER is making plans to reduce carbon emissions, including Scope 3 emissions, as a way to reduce its impact on the environment, while at the same time continuing to join other key global eco-friendly initiatives, such as EV100.

“We will establish ourselves as Korea’s prime tech company that operates its business in an environmentally friendly way, comparable to that of other global tech giants.”