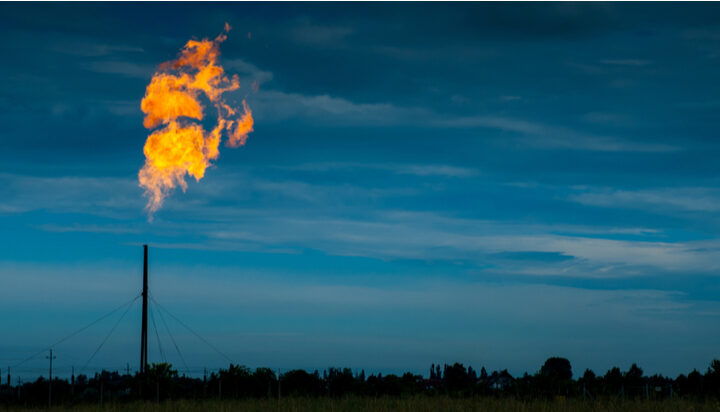 US President Joe Biden has made his stance clear on methane, announcing a fee on greenhouse gas (GHG) emissions.

Following the signing last week of the Inflation Reduction Act, to ensure the country is doing its utmost to tackle climate change, the Biden Administration has revealed that methane emissions could be subject to fees from 2024.

Both the IPCC and the UN have warned of the catastrophic impact of methane on climate change in recent months, with the gas commonly overlooked for carbon dioxide.

Although in the US specifically, carbon dioxide accounts for 79% of its GHG emissions and methane only 11%, methane is considered to be 80 times more powerful in warming the Earth.

Methane’s chemical structure means it a highly useful captor of heat and despite much of the gas occurring naturally, up to 65% comes from human action – according to the US Environmental Protection Agency (EPA).

Oil and gas, as well as agriculture, are considered the top contributors to methane levels.

Methane is considered a quick fix to global warming, as it disappears from the atmosphere in around 10 years, rather than 300 to 1,000 years like carbon – however, it is being prioritised due to its overwhelming impact.

This fee is rumoured to only be paid by large corporate, oil and gas companies, however, with 60% of the industries responsible for its release left out.

The EPA has revealed that 40 million cows are reared each year to be consumed as beef in the US, accounting for a third of the country’s overall methane emissions.

There are disappointments within climate activist circles that the fee is not to be imposed on this industry as well.