The financial package will support the construction of two new reactors at Sizewell C, which will generate 3.2GW of electricity 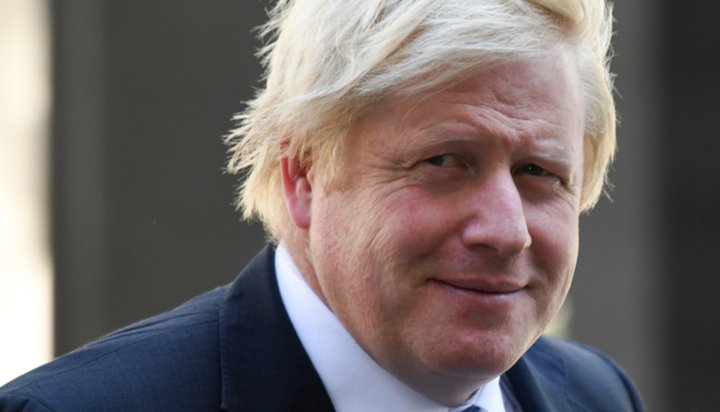 The financial package will support the construction of two new reactors at Sizewell C, which will generate 3.2GW of electricity.

It is also expected to enable private funding of between £20 billion – £30 billion to be raised.

Reports claim in a letter leaked to the Sunday Times, Simon Clarke, a Treasury minister and a key ally of Liz Truss said the costs of Sizewell C were “sufficient to materially affect spending and fiscal choices for an incoming government, especially in the context of wider pressures on the public finances”.

The government is expected to buy a 20% stake in the Sizewell C nuclear plant, costing up to £6 billion.