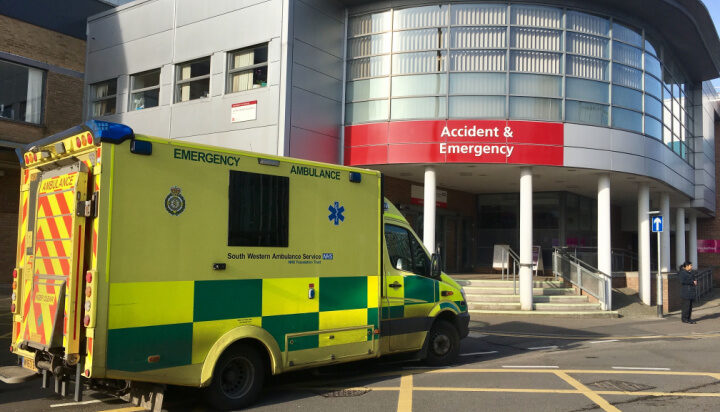 NHS bosses have today warned that Britain is facing a humanitarian crisis, exacerbated by soaring energy bills and the rising cost of living.

The warning has been issued by the NHS Confederation, the membership body for organisations that provide NHS services.

The NHS leaders said that unless the government takes urgent action, rising numbers of people will fall sick and will be driven into poverty because of excessive energy costs.

A decision on the level of the new energy price cap is expected on 26th August, with the latest estimates suggesting that the cap could go as high as £4,200 by January.

NHS leaders predict that if households are not safeguarded from energy price increases, “it will fall to local NHS and social care services to pick up the pieces”.

A government spokesperson told ELN: “We know that rising prices are affecting how far people’s incomes go, which is why we have taken action to help households with £37 billion worth of support, which includes specific support to help people through the difficult winter ahead.

“Eight million of the most vulnerable households will see £1,200 extra support, provided in instalments across the year, and everyone will receive £400 over the winter to help with energy bills.

“That’s on top of action earlier this year including a record fuel duty cut and a National Insurance cut worth up to £330 a year for the typical employee.

“We are also working closely with the NHS at pace to ensure we are ready for the pressures ahead by increasing capacity, boosting NHS 111 and 999 support, tackling delayed discharge and using new innovations such as virtual wards.”