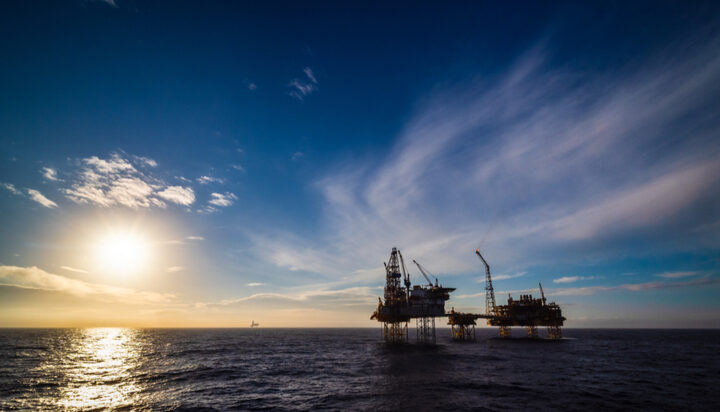 The decarbonisation scenarios depicted by oil and gas giants bp, Shell and Equinor are ‘incompatible’ with the Paris Agreement’s goal to limit global warming to 1.5°C.

That’s the claim of new research by Imperial College London and Climate Analytics, stating that any delay in cutting fossil fuel consumption could prove costly to the world’s climate targets.

The researchers allege that these companies’ decarbonisation objectives cannot be fully aligned with the Paris Agreement.

They claim two of bp’s scenarios and one from Shell and Equinor are classified as ‘lower 2°C pathways’, meaning situations that keep peaking temperature increases below 2°C by at least a 66% probability.

Dr Robert Brecha, co-lead author of the study, explained: “Most of the scenarios we evaluated would be classified as inconsistent with the Paris Agreement, as they fail to limit warming to well below 2°C, let alone 1.5°C – and would exceed the 1.5°C warming limit by a significant margin.”

Bill Hare, Climate Analytics CEO, accentuated the impact this could have on the Earth’s climate, stating: “Even temporarily exceeding the 1.5°C warming would lead to catastrophic impacts and severely weaken our ability to adapt to climate change.”

Out of the scenarios studied by the researchers, only the International Energy Agency’s ‘Net Zero 2050’ strategy was aligned with the Paris Agreement – with fossil fuel companies’ peaking by as much as 1.81°C.

A key reason for these scenarios not aligning, the researchers stress, is that although renewable energy expansion is considered to be at a decent level, high coal and gas use are still involved in the companies’ energy mixes.

To ensure more scenarios align with Paris, Dr Robin Lamboll from Imperial stated: “It’s important that we don’t allow oil companies to mark their own work when providing suggestions for how the world can transition away from fossil fuels in a way that meets the Paris Agreement.

“It’s also important to be aware of these biases when databases of scenarios like this are used to frame what is possible and what is ‘radical’ in terms of climate goals.”

bp and Equinor declined to comment, while Shell has been contacted for a response.