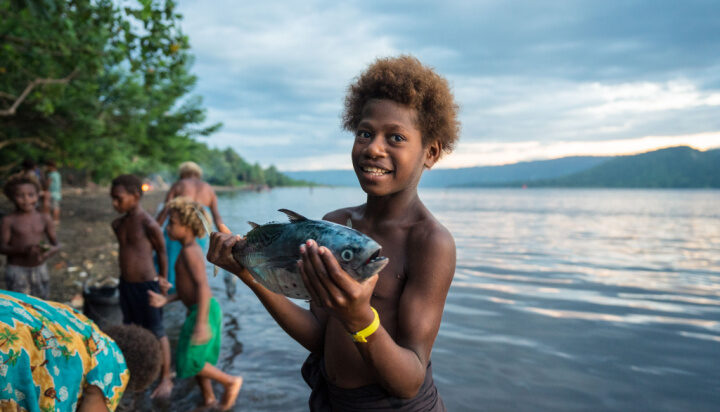 The UK Minister for Asia & the Middle East, Amanda Milling, has stated that tackling climate change and biodiversity loss in the Pacific should be top of the priority list for both the UK and New Zealand.

That’s during her visit to the country, in which she also affirmed Britain’s support of New Zealand’s 2050 net zero pledge and stated the nations would work together in progressing the Glasgow Climate Pact.

On the Pacific region, Milling commented: “I heard first-hand in Vanuatu about the impacts of climate change in the Pacific and the importance of supporting Pacific Island countries to build resilience.

“The UK and New Zealand are working with partners to ensure those countries can access climate finance and that Pacific Island voices are heard.”

Working together to tackle climate impacts in the Pacific region follows the signing of an agreement last month between the governments to share expertise and discoveries on science and innovation, focussed on stopping climate change.

On this deal, Milling said: “It’s about the participation of indigenous people and women in trade and it’s about a greener deal. Bolstering commitments to the Paris Agreement and net zero, while encouraging investment in low carbon tech.”