Scottish coppers given EVs – but nowhere to charge them! 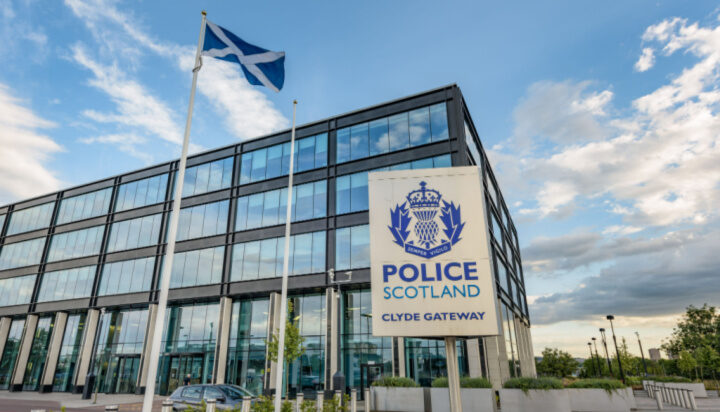 Police Scotland has invested close to £20 million in electric vehicles (EVs) for the Force – but 23 of the police stations provided with cars have not got any charging points.

That’s according to the Scottish Liberal Democrats, which stated that it retrieved this information under the Freedom of Information Act.

Police Scotland is looking to cut the carbon footprint of its stations and officers, however, the Lib Dems are using these findings as evidence that the government has not been investing enough into Scottish policing.

Reports have surfaced that some officers are allegedly having to leave their police cars in council car parks overnight, as a result of no infrastructure at the station.

The party claims that one Police Scotland officer said: “Where I work they gave us five new EVs but no charging point. They had to charge them via one cable through an office window and into a domestic three-point socket – guess what happened to the socket.

“Now the five vehicles are being deposited overnight in various council car parks across the town, in the hope that no damage comes to them. Meanwhile, we are back to using the old diesel cars, because at least we know where the service station is.”

Lib Dem Spokesman Liam McArthur simply stated: “There is absolutely no point in spending millions on providing officers with electric cars without the tools to power them.”

“Despite cuts to the Scottish government’s capital budget we have more than doubled the police capital budget since 2017-18, supporting continued investment in police assets including the vehicle fleet to ensure officers have the tools they need to do their jobs effectively.”

A Police Scotland spokesperson added: “We are currently rolling out EV charging infrastructure to all sites that our EVs operate from.

“Whilst this work is ongoing we have ensured that none of our EVs are used for urgent call roles and are utilised for general purpose or non-response roles.

“Our strategy is to utilise our own network as well as the public and partnership network and therefore we do not issue EVs to areas that cannot operate using a combination of these.”