Hydrogen-powered BMW set for market in 2025

Toyota is working with the German company to build the powertrain 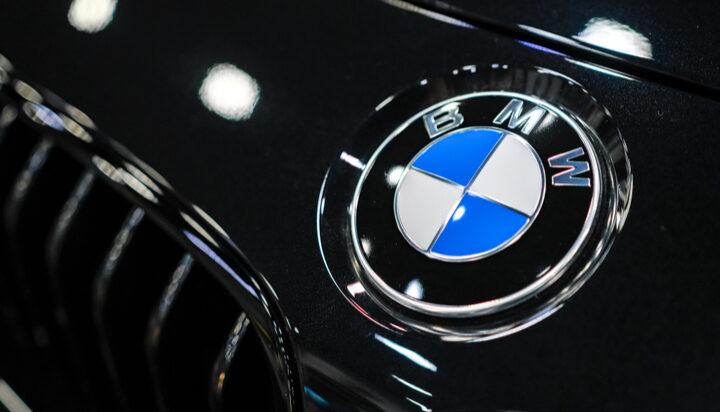 BMW is developing its first hydrogen fuel-cell car in partnership with Toyota, with expectation for it to be mass produced for the market by 2025.

Following successful trials of a hydrogen electric version of its X5 SUV, the German automaker is looking to make the car mainstream in the next three years.

BMW has partnered with Toyota on this venture after the Japanese company’s success with bringing a hydrogen car to the market in Australia – to develop the powertrain.

The car would work in a very similar vein to a regular electric vehicle (EV) but would run on hydrogen.

“We do believe in the importance of various technologies – battery EVs, also hydrogen and efficient combustion engines – because we don’t want to put all our investment in one area.”