Arctic warming four times quicker than rest of the world 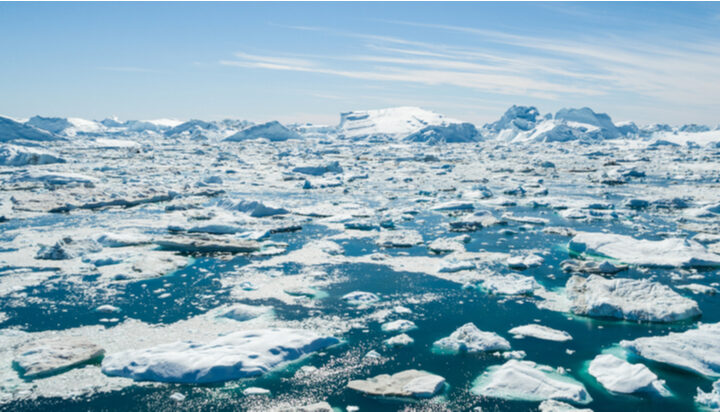 Scientists have revealed that the Arctic is now warming at a rate four times faster than the rest of the world.

Published in the Communications Earth & Environment Journal, this study claims that the region has warmed far quicker than previously thought during the last 40 years.

Warming in the region is responsible for sea level rises, with sheets of ice, such as the Greenland ice sheet, melting and increasing depth.

Studying temperature data for the Arctic from 1979 to 2021, lead researcher Mika Rantanen from the Finnish Meteorological Institute revealed that the warming level has been on average 3.8 times higher than the rest of the planet.

Although warming varied across the Arctic, with more melting taking place closer to the North Pole, the overall impact of human-induced climate change can be seen across the area.

The scientists have coined this rapid warming ‘Arctic amplification’.

“Arctic amplification is strongest in the late autumn and early winter when the ice-free ocean releases heat into the atmosphere,” the study explains.

“The decrease in the ice cover has been greatest in the summer and early autumn but at that time of the year the surface of the sea only releases small amounts of heat because the atmosphere and the sea are almost equally warm.”