Network Rail on board with EDF Renewables UK for solar energy

The energy company will provide 49.9MW of renewable energy capacity, which will cover around 15% of the railway network’s annual consumption of non-traction energy 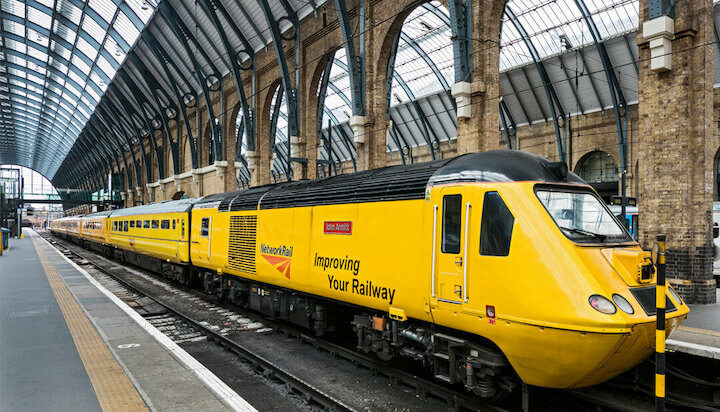 Network Rail has signed an agreement for solar power with EDF Renewables UK as part of its drive towards more sustainable railways.

The contract incorporates 49.9MW of renewable energy capacity, which will cover around 15% of Network Rail’s annual consumption of non-traction energy.

That’s enough clean energy to power 20,000 homes, which will be used in the railway network’s offices, depots and railway stations across the country.

Green electricity will be provided by EDF Renewable UK’s Bloy’s Grove solar farm in Norfolk, which received planning consent in June this year.

The agreement supports Network Rail’s commitment to source 100% of non-traction energy from renewables by 2030.

Jo Lewington, Network Rail’s Chief Environment and Sustainability Officer, said: “Rail is already in a strong position in terms of its green credentials but it’s crucial that we do everything we can as a business to improve air quality, minimise our use of fossil fuels and transition to an industry powered by green, renewable, low carbon energy.

“Our vision is to serve the nation with the cleanest, greenest form of public transport and this agreement marks another important step towards achieving our aims.”