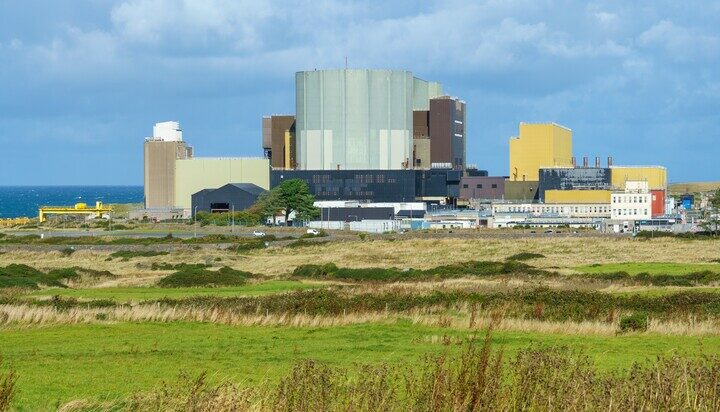 UK Power Networks Services has been awarded a contract to develop a project that could help the decommissioning work at Wylfa nuclear power station.

The nuclear power plant saw its Reactor 2 shut down in 2012 and its Reactor 1 switched off three years later, ending 44 years of operations at the site.

The infrastructure specialists have been commissioned to install an electrical distribution system at the Wylfa nuclear site in Anglesey, North Wales.

The new electrical overlay system, consisting of cables and substations is believed to be more cost-efficient.

Currently, the station is connected to an outdated grid supply which is no longer required after the plant stopped generating electricity in 2015.

Once the new system is installed, the decommissioning work on the main turbine hall of the power station could begin and most of the existing electrical infrastructure could be deactivated.

In May, the Welsh Affairs Committee launched a new inquiry looking at whether Wylfa could be the UK’s next nuclear power station.

“We’ve had that experience from our work at nuclear sites and on other critical national infrastructure across the UK, so we’re excited to be bringing our knowledge to make sure the project is a success.”

Stuart Law, Wylfa Site Director, added: “Installing the new electrical distribution system is the first of a number of critical steps we are taking to support the demolition of Wylfa’s turbine hall.

“Work to cleanse this half-mile-long superstructure of asbestos is well underway and plans to isolate the building of all cabling and pipework are progressing well.”