It will initially serve the polyurethane industry to make foams for insulation and mattresses, protective coatings, sealants and adhesives 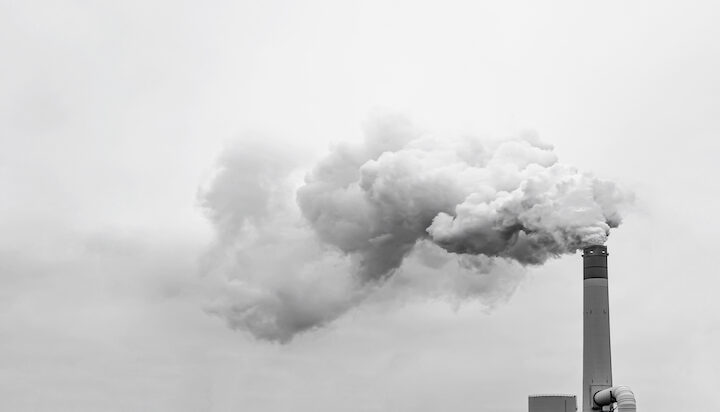 London-based Econic Technologies has raised £10.4 million to support the commercialisation of its technology that enables carbon dioxide to be used in the production of polymers.

Its technology efficiently converts captured CO2 into a usable raw material for use in the manufacturing of essential products.

It will initially serve the polyurethane industry to make foams for insulation and mattresses, protective coatings, sealants and adhesives.

The CO2 is incorporated into the polyol component, which is said to have been valued at around $28 billion (£23bn).

According to Econic, its technology allows customers to monetise CO2 and lowering their carbon footprint while abundantly available CO2 replaces oil-based raw materials as a sustainable carbon source to help reduce dependence on oil.

Keith Wiggins, CEO, Econic Technologies said: “It is an exciting time for Econic! We are delighted to have the funds to commercialise our technology and thank our existing and new investors for their support to complete this raise. With record high temperatures and soaring oil prices, the timing is right for Econic Technologies.”

Investors in the latest round, which follows the first close in April 2022, include CM Venture Capital Fund III, GC Ventures Company and ING Sustainable Investments.

“We have been following Econic’s path to market for some time. With recent commercial agreements, we believe that Econic is at an inflexion point in the market and primed for growth. Econic clearly recognises the importance of Asia to its business and we believe that we can help with the globalisation of its commercial expansion.”