Energy, health and agriculture sectors are those likely to see the worst cascading effects of extreme weather, according to a new study 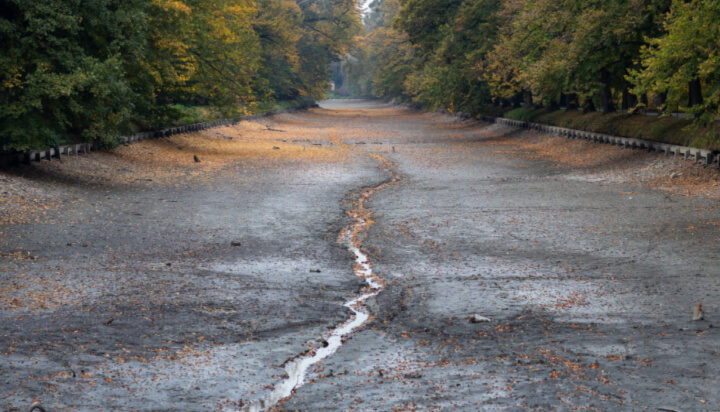 Entire socioeconomic systems could be destabilised as a consequence of extreme weather and its cascading effects.

New research by PLoS Climate has found that compound extreme events – such as recent heatwaves which combine heat and drought can trigger a disruption to an “interconnected web” of sectors that interact in direct and indirect ways.

The authors point out that the most cascading processes and interlinkages center around the energy, health, agriculture and food production sectors.

They suggest response measures for one sector could bring negative effects on other sectors.

To reach the findings, the team initially reviewed studies of eight historical heat and drought extreme events in Europe, Africa and Australia.

Then, they compiled examples of interlinked impacts on several critical services and sectors.

In extreme cases, such as during the 2019/20 Australian bushfires these losses can amount to $100 billion (£81.6bn), equivalent to more than 5% GDP loss, the analysis concludes.