It is believed to be the first energy company in the world to do so, supporting its 2040 net zero target 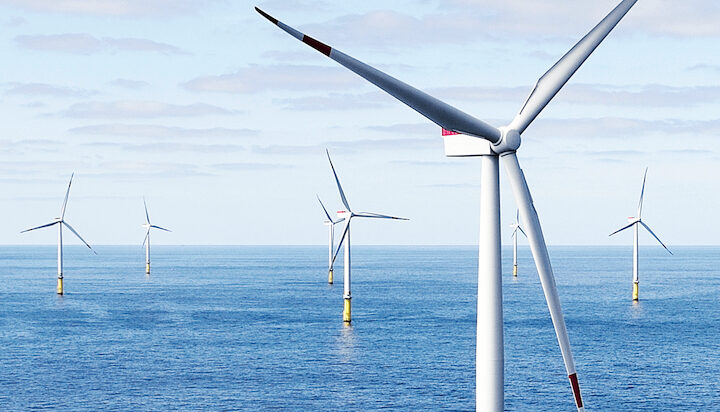 Ørsted has announced its expectation for all its suppliers to use 100% renewable electricity when providing products or services by 2025.

It is believed to be the first energy company in the world to do so, building on learnings from its existing supply chain decarbonisation programme and supporting its 2040 net zero target.

Suppliers can cover all of their electricity use with renewable sources through investing in onsite renewable generation, entering into green power purchase agreements (PPAs) or purchasing renewable electricity certificates.

The latest announcement follows Ørsted’s previous expectation for its suppliers to use 100% renewable electricity in the manufacturing of wind turbines, foundations, cables, substations and other components and services by 2025.

A majority of suppliers are said to have already adopted 100% renewable power and an additional 15% have committed to using green energy exclusively by 2025.

Ørsted has so far reduced its Scope 1 and 2 emissions intensity by 87% since 2006 and said it is on track to become carbon-neutral in its own energy generation and operations by 2025.

Mads Nipper, Group President and CEO of Ørsted added: “A sustainable future for our planet requires a rapid transition to renewable energy and limiting global warming to 1.5°C. That’s why the renewables industry must lead the pack by decarbonising its own supply chain. We’ve transformed Ørsted into a global leader in renewable energy and strongly believe that companies must demand science-aligned climate action from each other as well.

“We recognise the efforts undertaken by all existing and new suppliers who share our ambitions and will commit to using 100 % renewable electricity. We look forward to working together to achieve this goal as soon as possible and to set a new gold standard for the renewable energy industry.”