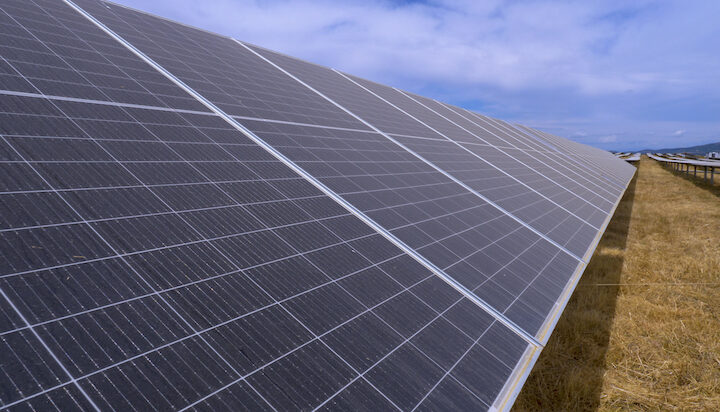 Iberdrola has started the commissioning of a solar power plant in Spain, claimed to be the largest of its kind in Europe.

The solar plant is expected to generate enough clean energy to power more than 334,000 homes annually and help avoid 150,000 tons of emissions per year.

Iberdrola has signed long term power purchase agreements (PPAs) with companies in different sectors in Spain, including Danone, Bayer and PepsiCo, to supply 100% renewable electricity from the wind farm.

Iberdrola leads the renewable energy industry in Spain, with an installed capacity of more than 19,300MW and an investment plan to reach 25,000MW over the coming years.

It has allocated €14.3 billion to the deployment of a renewables and smart grids programme by 2025, with Extremadura set to play a key role.