The Barrow Green Hydrogen Hub will see sustainable hydrogen fuel being produced at scale, supporting the growth of renewable generation by using it to produce and store hydrogen 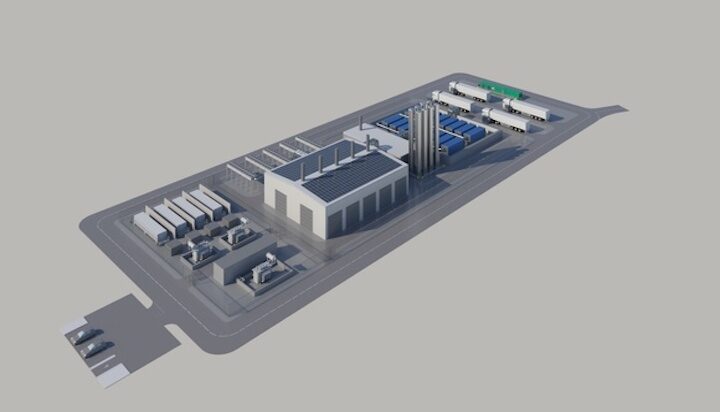 Plans to develop Cumbria’s first hydrogen hub to provide local businesses with the low carbon fuel have been announced by Carlton Power.

The Barrow Green Hydrogen Hub, which is subject to planning approval and financing, will see sustainable hydrogen fuel being produced at scale, supporting the growth of renewable electricity generation by using it to produce and store hydrogen at times when renewable output is high but demand is low.

A memorandum of understanding has been signed between the energy infrastructure company and Cumbria Local Enterprise Partnership, Barrow Borough Council, Cadent and Electricity North West for the proposed 35MW commercial hydrogen hub at Barrow-in-Furness.

The organisations will work together to identify and maximise the economic and environmental benefits the scheme can bring to Barrow and the region and Electricity North West will provide insight into the existing power networks in the area.

Carlton Power hopes to see the hydrogen hub in operation by 2025 and intends to seek financial support from the UK Government’s Hydrogen Investment Package (HIP).

“It is critical that projects such as this are brought forward to support investment by local companies in their infrastructure that will enable a reduction in the carbon emissions associated with their operations.”