The project built by ScottishPower will power ships, trucks and trains 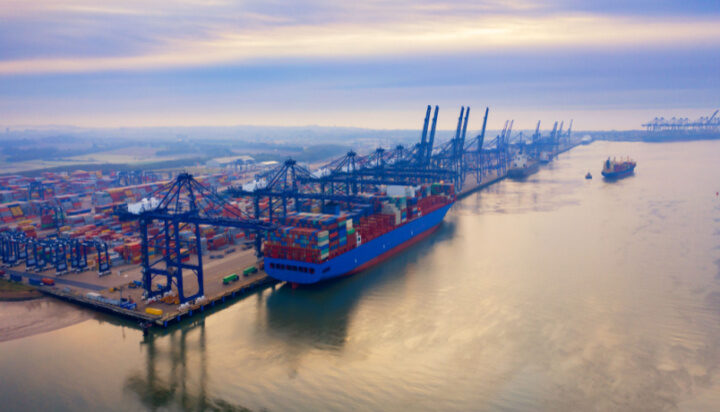 The Port of Felixstowe, the UK’s biggest container port, will soon become home to a massive green hydrogen fuel plant.

ScottishPower has unveiled plans to build and operate a 100MW facility that could deliver up to 40 tonnes of green hydrogen per day, enough to power 1,300 hydrogen trucks.

The green hydrogen will also be used to power other sectors, including shipping and aviation.

Barry Carruthers, Hydrogen Director at ScottishPower, said: “This strategically important project could potentially create a clean fuels hub that could unlock nationally significant decarbonisation for the region, as well as playing a role in international markets.

“It’s perfectly located not far from our existing and future offshore windfarms in the East Anglia region and demonstrates how renewable electricity and green hydrogen can now start to help to decarbonise road, rail, shipping and industry.”