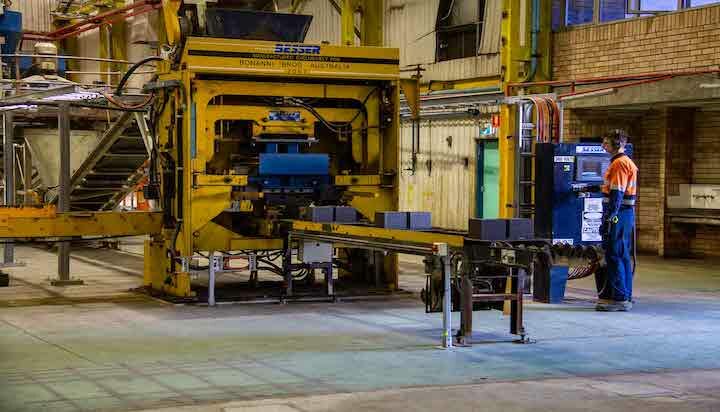 The Medium Duration Thermal Energy Storage demonstrator (MDTES), which has an expected budget of AUD$2.85 million (£1.64m), will see the construction of a pilot unit able to demonstrate the generation of steam from stored thermal energy.

The plant, which will be located at the company’s manufacturing facility in New South Wales, has a planned storage capacity of 5MWh and will demonstrate charging and discharging of up to 500kW.

The pilot unit will produce performance data, including the charging and discharging behaviour, fluid dynamics and temperature distributions and validate the efficacy of mid to long term thermal storage in a practical system.

According to the Australian Renewable Energy Agency (ARENA), which announced the funding, proving the generation of useful steam from stored thermal energy paves the way for wider implementations into industrial process heating, waste heat capture and for use in mid and long term firming of grid-scale electricity generation from renewable energy sources.

Statistics from the Australian Energy Market Operator (AEMO) suggest the national electricity market in Australia will need more than 60GW of distpatchable generation and storage by 2050 to support the uptake of renewable energy.

ARENA CEO Darren Miller said: “The electricity transition is going to require a variety of storage technologies that are able to discharge over a range of timeframes from hours to days. MGA Thermal’s novel approach could make a real difference in the medium and longer term storage category, supporting hydrogen and pumped hydro.

“With potential deployments for industrial heating end uses, MGA Thermal could play a valuable role in decarbonising both the electricity grid and heavy industry, which often requires high temperature heat and steam for their manufacturing needs.

“ARENA is proud to be supporting an Australian innovation success story, helping bring a research breakthrough from the University of Newcastle closer to a commercially viable product.”