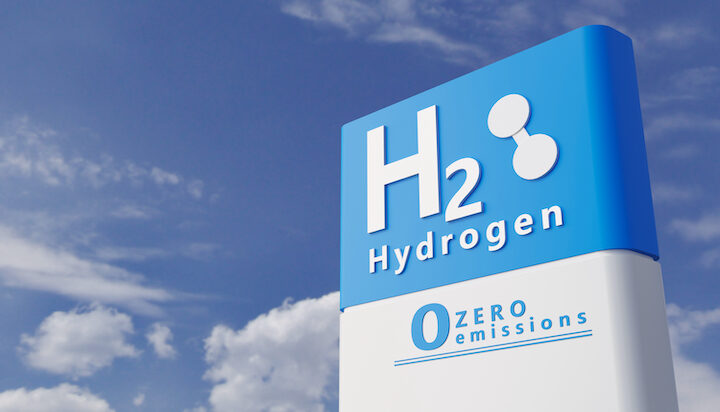 The government has awarded £5 million of funding for the scoping and development stage of its hydrogen bioenergy with carbon capture and storage (BECCS) technologies.

A total of 22 organisations, including start-ups and SMEs, will share the funding that forms part of the Hydrogen BECCS Innovation Programme, which supports technologies that can produce hydrogen from bioenergy feedstocks and be combined with carbon capture.

Under the first phase, projects will develop a feasible prototype demonstration, with the aim of developing commercially viable innovative hydrogen BECCS technology solutions in the long term.

The funding has been awarded for feedstock pre-processing, gasification components and novel bio-hydrogen technologies.

They include processing waste compost to produce a biogenic feedstock source for hydrogen gasifiers, using cyanobacteria for the biological production of hydrogen and exploring the technical, economic and commercial feasibility of using water and replacing amines as a scrubbing material for CO2 removal and capture it in a form that can be transported and sold to end users using biogenic feedstock from syngas streams.

The funding forms part of the BEIS £1 billion Net Zero Innovation Portfolio, which aims to accelerate the commercialisation of innovative clean energy technologies and processes through the 2020s and 2030s.

The prototype demonstration project will be run in the second phase, which will be announced at a later date.