Many large-scale solar and battery projects are said to have experienced delays, which have affected investor confidence and increased the cost of new renewable generation projects 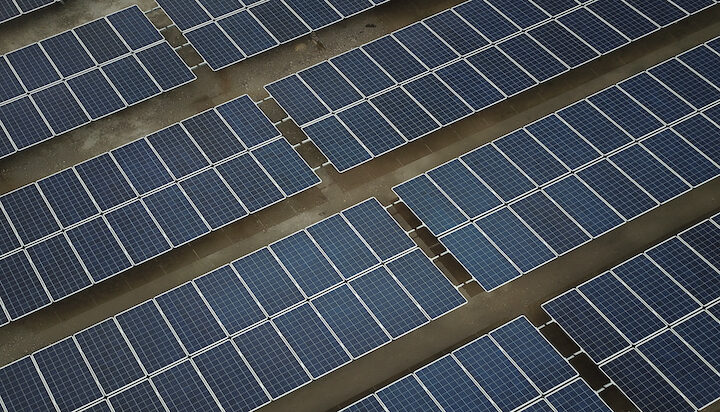 The University of Queensland (UQ) has been granted AUD$498,000 (£285,567) to develop and test a platform to speed up the process of connecting large-scale renewable energy projects to the Australian grid.

According to the Australian Renewable Energy Agency (ARENA), which announced the funding, large-scale generators are required to negotiate and agree to a set of Generator Performance Standards before connecting to the grid.

Compliance within these standards is currently demonstrated by extensive power system modelling that must then be validated during onsite commissioning, which can make the process challenging and often cause long delays to connect these renewable sources to the grid.

UQ’s project partner, EPEC Group, found many large-scale solar and battery projects have experienced such delays, which have affected investor confidence and increased the cost of new renewable generation projects.

The new platform will test a streamlined approach, which will allow common commissioning issues to be identified and resolved in a custom testing environment, prior to installation on site.

If successful, the two organisations aim to commercialise the technology and apply the testing platform to future renewable energy projects across the National Electricity Market.

ARENA Acting CEO Chris Faris said: “To meet our national 2030 and 2050 emissions reductions goals, we must accelerate the pace of commissioning, installing and connecting renewable energy projects. If we can streamline the commissioning process through smart application of technology like this project, we can reduce the costs and risks associated with bringing new generators online.

“This project has the potential to significantly speed up the process for bringing new solar, wind and battery projects online, so we’re excited to see what the University of Queensland team delivers.”