The company also reported a 1.9% drop in carbon intensity in 2021 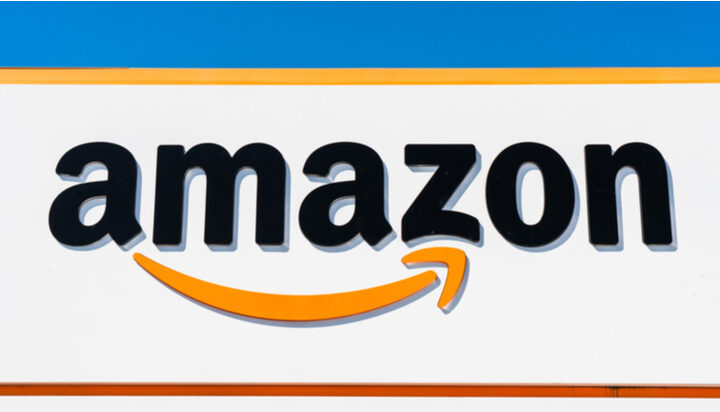 Amazon has revealed that in 2021, it delivered more than 100 million packages in Europe using electric and zero-emission vehicles.

The company released its Sustainability Report, which also disclosed that last year it reached 85% renewable energy across its business.

It claims to be the world’s largest corporate buyer of renewable energy, with 274 projects announced in the last year.

Amazon has set an aim to run its operations entirely on renewables by 2030 – and now states it’s on track to achieve this by 2025.

In total, Amazon has 310 renewable energy projects operating in 19 countries.

The business also revealed that making changes to its packaging makeup led to more than 30,000 tonnes of plastic waste being avoided in North America – with 70 million meals being donated to avoid food waste.

Kara Hurst, Vice President at Amazon, said: “We are proud of the progress we’ve made but we recognise we have more to do. Our everyday actions to deliver progress are in service of achieving long-term, systemic change that improves the well-being of people, communities and the planet.”