Alaska Airlines takes off with new investment in SAF 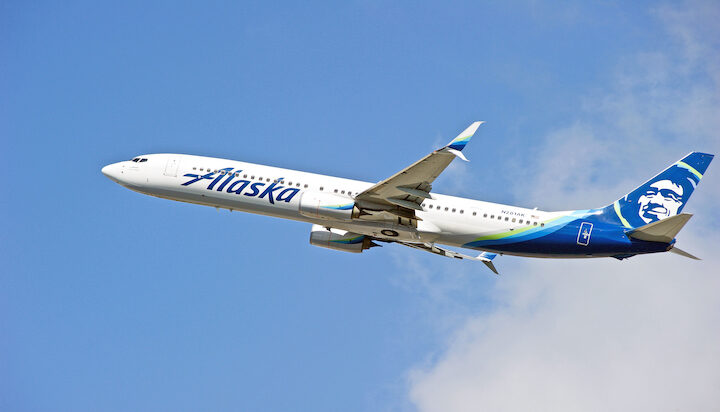 The SAF will be provided over five years starting in 2026, supporting the airline’s commitment to achieve net zero emissions by 2040.

Alaska Airlines intends to achieve its goal through various initiatives, including fleet renewal, operational efficiency, SAF use, electric or hybrid-electric aircraft over the long term and credible carbon offsets only as needed.

It believes SAF provides the “greatest opportunity” to decarbonise in the near and medium term and is currently using it in its operations in California.

Diana Birkett Rakow, senior vice president of public affairs and sustainability at Alaska Airlines said: “Using sustainable aviation fuel is a significant part of Alaska’s five-part path to reach net zero carbon emissions and alongside others in the oneworld alliance, we are committed to creating a more sustainable future for aviation.

“SAF is the most immediate path we have toward decarbonisation of aviation but we recognise there is significant work required ahead – including public policy action – to make SAF a viable, affordable option at scale.”