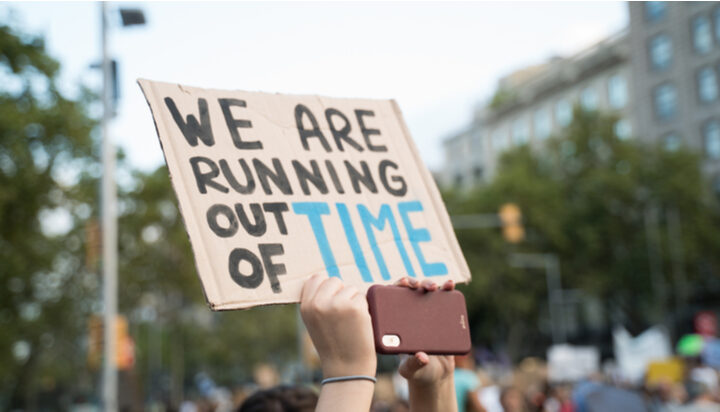 The potential that climate change possesses to end humanity is ‘dangerously unexplored.’

That’s according to a new study by Cambridge University, which alleges that not much thought has been given to the true impact of a worst-case scenario on people’s lives.

Researchers involved in the study are calling for more studies to be undertaken to fully understand the impacts a ‘climate endgame’ could have and how best to prepare for this.

Lead author Dr Luke Kemp explains: “There are plenty of reasons to believe climate change could become catastrophic, even at modest levels of warming.

“Climate change has played a role in every mass extinction event. It has helped fell empires and shaped history.”

The key argument of the report is that the consequences of a 3°C warming increase are insufficiently investigated.

By 2070, the team claims that areas with an average annual temperature of more than 29°C will be the norm for two billion people.

Co-Author Chi Xu from Nanjing University states that by this point in time “these temperatures and the social and political consequences will directly affect two nuclear powers and seven maximum containment laboratories housing the most dangerous pathogens. There is serious potential for disastrous knock-on effects.”

The scientists are calling for the next report by the Intergovernmental Panel on Climate Change (IPCC) to seriously consider the possibility of temperature rises above 1 or 2°C.

Famine, extreme weather, global conflict and vector-borne diseases are the four key pillars that the authors believe ‘climate endgame’ will be built on, if it reaches that stage.

They argue that providing more understanding of a worst-case scenario would push more people to take the climate crisis seriously.