This is to keep raw materials from batteries within the country, as prices hike 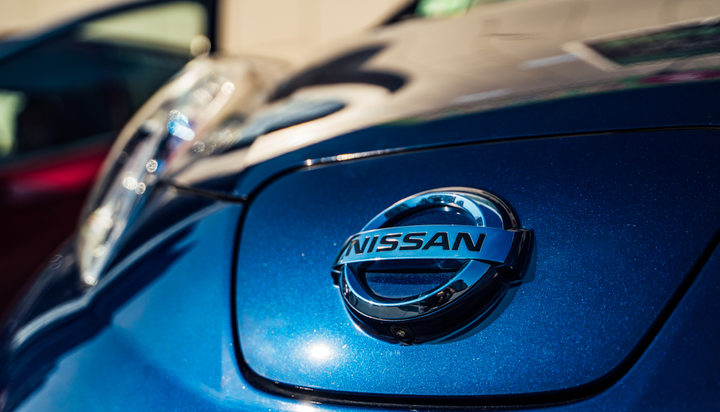 Nissan has announced plans to rent its electric vehicles (EVs) in Japan, in an attempt to keep the materials and minerals needed for batteries within Japanese shores.

EVs rely heavily on many precious metals and elements, such as lithium and nickel.

The carmaker is hopeful this new unseen rental system will keep these materials within Japan – as countries’ demand for their importation has rocketed in the last few years.

The model will see drivers sign up to a monthly subscription for the intended long-term use of an EV – and it will only be available domestically.

Nissan is also looking to sell more second-hand models abroad, by maintaining the ownership of its cars – with Russia and New Zealand currently the largest buyers of used Japanese EVs.

The Trade Statistics of Japan revealed that during the first six months of 2022, the two countries accounted for 80% of second-hand Japanese electric exports.

Yutaka Horie, 4R Energy President (Nissan’s EV joint venture company), said: “One challenge is that [the Leaf model], including its batteries, [is] exported abroad as used cars and there are fewer vehicles left in Japan.

“We want people to understand the value of used batteries and we want these cars to remain in Japan.”

Lithium, nickel and other materials critical to EV production have jumped in price during the last quarter, with Russia’s invasion of Ukraine slowing mining operations and supply. This has been touted as another reason for Nissan’s decision.