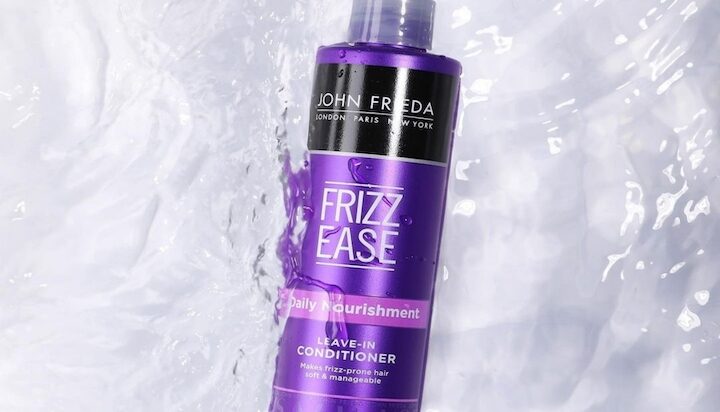 Japan’s cosmetics and consumer goods company Kao has announced its commitment to The Climate Pledge, aiming to achieve net zero emissions by 2040.

As a signatory of the Pledge, co-founded by Amazon and Global Optimism, Kao agrees to measure and report greenhouse gas emissions on a regular basis, implement decarbonisation strategies in line with the Paris climate agreement and take action to neutralise any remaining emissions.

Kao, whose brands include John Frieda, Laurier and Molton Brown, has also set a goal to become a carbon-negative company by 2050.

It intends to achieve its targets through accelerating carbon reduction pathways by transitioning to non-fossil fuels, implementing measures to further reduce the environmental impact of its products across the entire lifecycle and proactively introducing innovative technologies.

The retailer installed what it claims is the largest solar array for onsite power generation at its Sakata Plant in 2021,

Last year, Kao achieved 100% renewable energy on all 55 logistics sites in Japan, the Sumida Complex and the Sakata Plant and further reduced its Scope 1 and 2 emissions.

All factories and offices operated by Kao Consumer Products in the Americas region have been supporting 100% renewable power since 2019.

In addition, energy-saving measures were implemented, which resulted in a 14% reduction in energy consumption since 2010 and the company plans to further reduce its carbon footprint by continuing to cut water usage and waste at its production sites until 2025.

Dave Muenz, Managing Executive Officer and Senior Vice President, ESG, Kao said: “In order to achieve the goals set by our Kirei Lifestyle Plan, we are fully committed to becoming net zero carbon by 2040. Beyond our own efforts, we believe that strong alliances and partnerships make all the difference.

“By signing The Climate Pledge, we are part of a meaningful network of some of the world’s largest and most important companies that act today for a better tomorrow.”