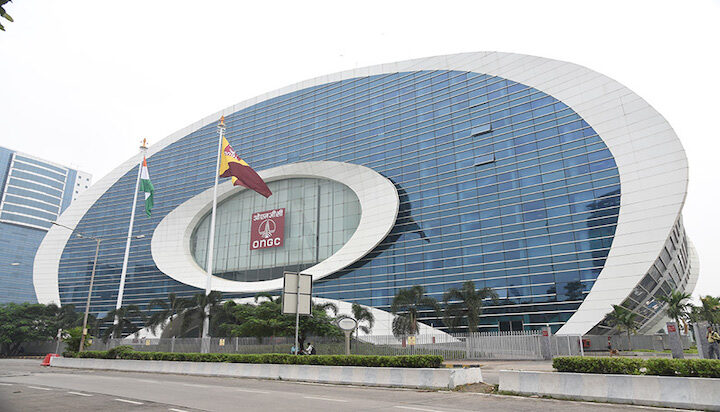 The joint venture intends to pursue opportunities in renewable energy, green hydrogen, green ammonia and other derivatives of green hydrogen.

It is understood the companies intend to develop a green ammonia production and storage facility for export purposes, with the capacity to produce one million green ammonia annually through a hydrogen plant.

The two companies have signed a memorandum of understanding for two years, in line with the government’s National Hydrogen Mission which aims to make India a “global green hydrogen hub”.

The joint effort will contribute towards India’s target of producing five million tonnes of green hydrogen per year by 2030.