It has stopped generating electricity from natural gas at its Oberhausen power plant, while its sites in Monheim am Rhein, Houston and Amsterdam already use 100% renewable power 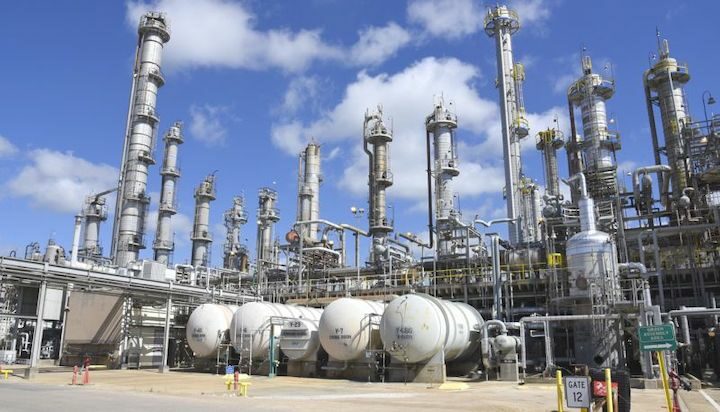 OQ Chemicals is switching to using sourcing electricity from renewable energy technologies as part of its efforts to support its climate-neutral goals.

The company has stopped generating electricity from natural gas at its Oberhausen power plant under its ‘reduce’ programme, while its sites in Monheim am Rhein, Houston and Amsterdam already use 100% renewable power.

At its other sites in Germany and the US, OQ Chemicals – which manufactures Oxo performance chemicals used to produce coatings, lubricants, cosmetic and pharmaceutical products, flavours, fragrances and plastics – plans to initially use green power certificates, with the intention to use only renewable energy at all its locations worldwide.

The move supports its goal to become a climate-neutral company by 2050.

Dr. Albrecht Schwerin, Chief Operating Officer at OQ Chemicals said: “Up to now, we have generated part of our electricity requirements at the Oberhausen site through natural gas-fired power generation. We will initially procure this share as well as the demand for our site in Marl with EACs [Energy Attribute Certificates] and later entirely as green power. The volume corresponds to the annual electricity consumption of 8,000 German private households.

“In a very effective cycle, we generate the remaining electricity as well as steam and heat ourselves in our onsite power plant via highly efficient co-generation, using waste gases, waste streams and by-products generated during production. We feed part of the heat into the Oberhausen district heating network of energy provider Energieversorgung Oberhausen (evo).”