Scotland to ban fossil fuel heating in new builds from 2024

They would instead by replaced by cleaner alternatives such as heat pumps, solar and electric energy, with a consultation on the proposals launched until 20th October 2022 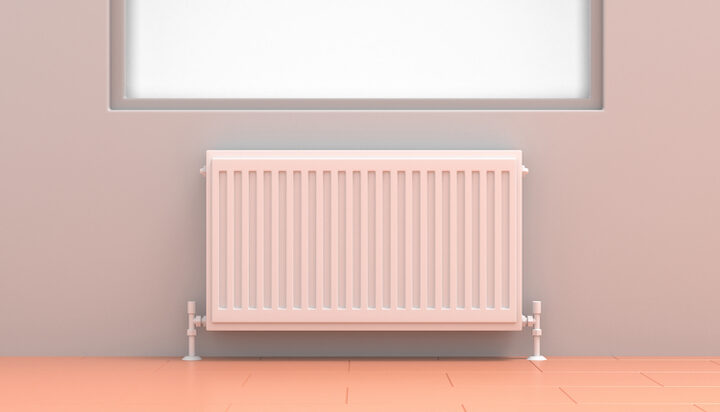 Heating systems that run on fossil fuels are set to be banned from April 2024 in new builds in Scotland under new rules unveiled by the Scottish Government.

Under the New Building Heat Standard (Part II), direct emissions heating (DEH) systems using fossil fuels would no longer be installed in any homes and non-domestic buildings and would instead be replaced by zero-emission direct heating alternatives such as heat pumps, solar and electric energy.

A DEH system means a system, other than a heat network, by which a building is heated or cooled, or by which hot water is made available and is located within the building or the curtilage of the building and during normal operation produces greenhouse gas emissions at the point of production of thermal energy.

The move supports the Scottish Government’s target to reduce emissions by 75% by 2030 and reach net zero by 2045.

It is consulting on the proposals until 20th October 2022, ahead of laying the regulations in Parliament in 2023.

The government intends to develop a new Heat in Buildings Public Engagement Strategy by early 2023 to ensure the public understand why the heat transition is necessary and what they may mean for them.

It cites recent research at a UK level which showed the general understanding of the link between DEH systems – in this example gas central heating – and climate change is only around 50% and in Scotland, only around half of people have heard of key non-DEH systems such as heat pumps.

Key to the government’s Public Engagement Strategy will be increasing understanding of the changes needed in how homes and buildings are heated and why, raising the profile of energy efficiency and zero direct emission heating options so people are aware of the benefits and raising awareness of the support and advisory services available to maximise uptake.

Zero Carbon Buildings Minister Patrick Harvie said: “Scotland’s homes and buildings account for approximately a fifth of all our emissions and we know that we need to take bold, ambitious steps to ensure we meet our climate obligations. New buildings will lead the way in cutting emissions and earlier this year we published new energy standards that will cut emissions of all new-build homes by nearly a third.

“The proposed regulations are another major change to achieve our climate targets and make our homes and buildings warmer, greener and cheaper to run.

“We have been working with industry to inform the development of the proposed new regulations and I would urge individuals and organisations to share their views to help shape and inform their delivery.”