They will help nearly 28,000 homes and businesses ditch fossil fuels such as boilers fuelled by more costly oil and gas and help reduce energy bills 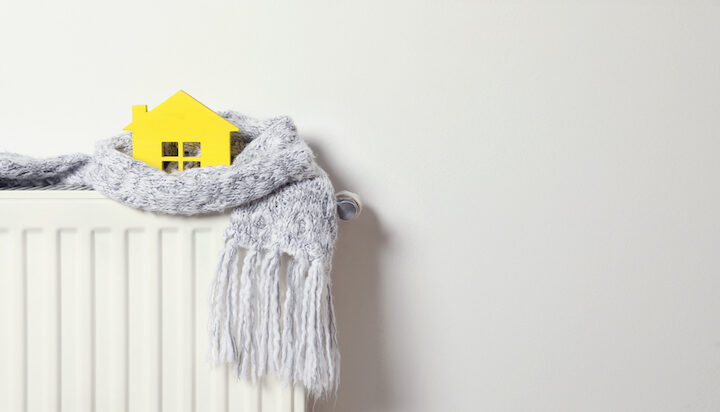 Four heat network projects in England have secured more than £54 million of funding from the UK Government.

They will help nearly 28,000 homes and businesses ditch fossil fuels such as boilers fuelled by more costly oil and gas boilers and instead receive clean energy whilst reducing energy bills.

Heat networks use distribution systems of insulated pipes that take heat from a central source, such as large-scale heat pumps or heat recovered from industry, to deliver it to a number of domestic and non-domestic buildings.

They are uniquely able to unlock large-scale renewable and recovered heat sources, such as large rivers and industrial heat, which would otherwise be inaccessible.

The projects – two in Haringey in London, one in Stewartby in Bedfordshire and one in Woking – will reduce the carbon footprint of heating homes and workspaces, which make up almost a third of all UK carbon emissions.

The annual carbon savings from the four heat networks will be equivalent to taking more than 5,500 cars off the roads or the average household use of more than 400 kettles.

Business and Energy Minister Lord Callanan said: “These projects will transform how tens of thousands of households and businesses keep their properties warm.

“By investing in cutting-edge low carbon heating technologies, we are helping to secure a lasting move away from using fossil fuels and protecting consumers from the costs that are driving up energy bills at a time of high global prices.”