It will facilitate the development of nuclear hydrogen demonstrations, engage the financial sector in advancing development and catalyse commercial partnerships 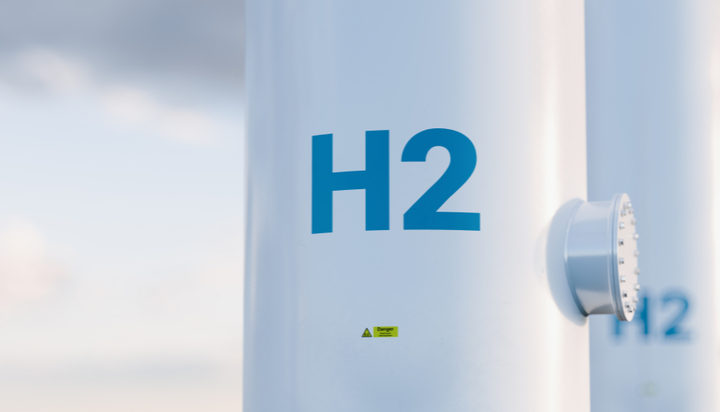 More than 40 participants have joined forces for the formation of the Nuclear Hydrogen Initiative (NHI), which seeks to engage policymakers, businesses, investors and other key stakeholders to raise awareness of the “important role” nuclear hydrogen can play towards delivering “carbon-free, secure and affordable energy”.

The NHI will facilitate the development of nuclear hydrogen demonstrations, engage the financial sector in advancing development and catalyse commercial partnerships.

According to the NHI, 26 countries and the European Union have so far issued hydrogen roadmaps or strategies and 21 of those released plans between 2020 and 2021 at the time of the publication of its report.

The report also found 80 countries have provided some policy or financial support for clean hydrogen production and a “significant number” of them have an established nuclear energy infrastructure, with some including nuclear hydrogen production in their roadmaps and strategies, including the US, Canada, UK, France, Japan, South Korea and the UAE.

Elina Teplinsky, Partner and nuclear energy and hydrogen expert at Pillsbury Winthrop Shaw Pittman LLP said: “Hydrogen has an important role to play in a decarbonised global energy system and we can unlock massive opportunities to quickly scale it by leveraging nuclear energy. But there is much work to be done to engender policy support, foster commercial partnerships, address technical issues and craft financing models for nuclear hydrogen projects.

“The Nuclear Hydrogen Initiative helps bring together stakeholders from across the nuclear energy and hydrogen value chains, as well as environmental organisations, academics and governments to address these issues.”

The NHI believes nuclear technologies have the potential to produce hydrogen “in a clean and efficient manner” to drive decarbonisation, including in hard-to-abate sectors.

Colleen Wright, Vice President of Corporate Strategy for Constellation added: “We envision our nuclear plants becoming versatile clean energy centres that not only generate 24/7 carbon-free electricity for the grid but also bring together clean hydrogen, renewables and other new and emerging technologies to power every corner of our economy.

“Climate experts agree we can’t fully solve the climate crisis without abundant sources of hydrogen and nuclear energy remains the most efficient and economical way to produce it on the scale we need. As the largest producer of carbon-free energy in the nation, Constellation supports this initiative to help build the technology, policy and financial frameworks to accelerate our transition to a hydrogen economy.”