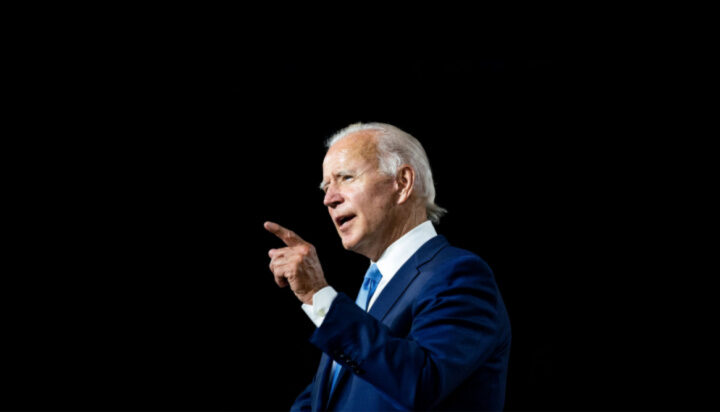 US President Joe Biden has revealed a $2.3 billion (£1.9bn) plan to fight the impact of climate change on the country.

An increase in extreme weather and natural disasters recently has led to an increase in anxiety throughout the US but Biden did not issue a climate emergency.

This week, Americans in more than 24 states are witnessing red weather warnings for heatwaves, which has put pressure on the President to take action.

“Climate change is literally an existential threat to our nation and to the world. We have to act,” he stated.

The funding is being taken from the Federal Emergency Management Agency – and will be used to increase flood controls, retrofit buildings and help disadvantaged Americans pay for cooling and air conditioning units.

Biden abstained from declaring a federal climate emergency, which would grant him more power, but did state “if we don’t keep [temperature rises] below 1.5°C, we lose it all. We don’t get to turn it around.”

Alongside domestic changes to mitigate climate impacts, the Biden Administration has also announced more support for offshore wind projects in the Gulf of Mexico.