The 2050 plan lacks sufficient detail, the court has found 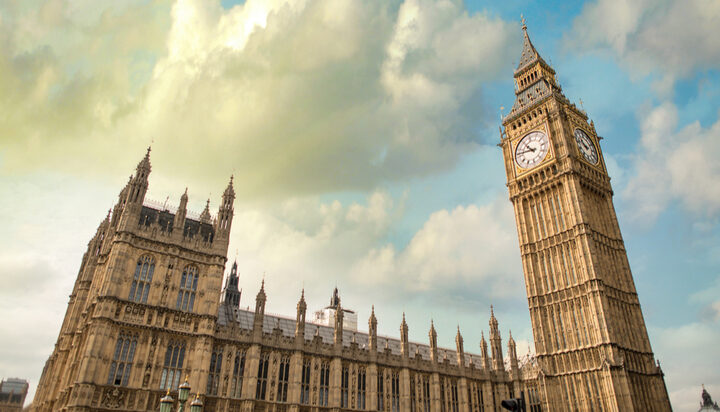 The government’s net zero by 2050 strategy has been ruled to breach obligations under the Climate Change Act by the High Court.

This is due to a lack of detail on how the target will be met, with the government instructed to bring a new report to Parliament.

For June’s carbon budget, it was found that only 95% of the emissions reduction were accounted for, with 5% missing between 2033 and 2037.

Judge Mr Justice Holgate said the plan “lacked any quantitative assessment of the contributions expected to be made by individual policies to reductions in emissions.”

A new report has been requested to be put in front of Parliament before March end.

The Department for Business, Energy and Industrial Strategy commented: “The Net Zero Strategy remains government policy and has not been quashed.

“The judge made no criticism about the substance of our plans which are well on track and, in fact, the claimants themselves described them as ‘laudable’ during the proceedings.”