Could solar-powered planes and NHS drones be the future? 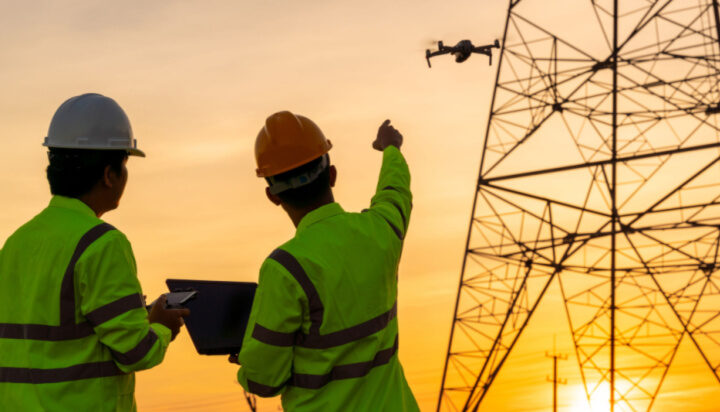 Using electric drones to survey hazards, distribute medical treatments and patrol motorways – is one of the areas of focus of these new projects.

The developers claim that this would not only cut the carbon footprint of this type of work but also quicken the process, with drones not needing to wait in traffic jams.

A drone ambition statement is also set to be published today, which will reveal how drones could add £45 billion to the economy by 2030.

Mr Kwarteng comments: “Today’s package of support will further this recovery and help the sector seize on the enormous opportunities for growth that exist as the world transitions to cleaner forms of flight.

“Through funding for the latest in green technology, such as solar and hydrogen powered aircraft, and setting out our vision for the fast-growing market for commercial drones, we are once again placing the aerospace sector directly at the centre of our plans to deliver jobs and grow the economy.”